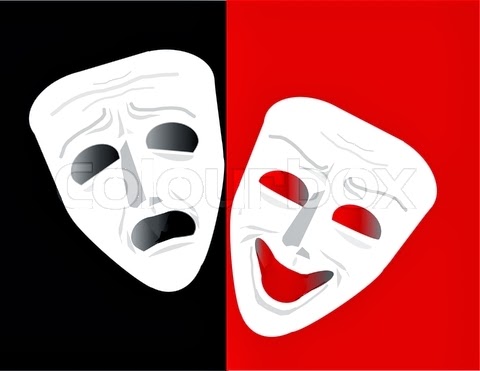 A gang of government thugs attacked the street drama group of the JVP performing at the bus stand at Panadura on 13 March 2014.  The street drama group was performing at the bus stand to apprise the public regarding the situation in the country when government thugs attacked the performers with iron bars.
Three members of the drama troupe who were injured in the attack have been admitted to Panadura General Hospital. Their condition is serious say hospital sources.
A complaint has been lodged at Panadura Police regarding the attack
Thursday, 13 March 2014