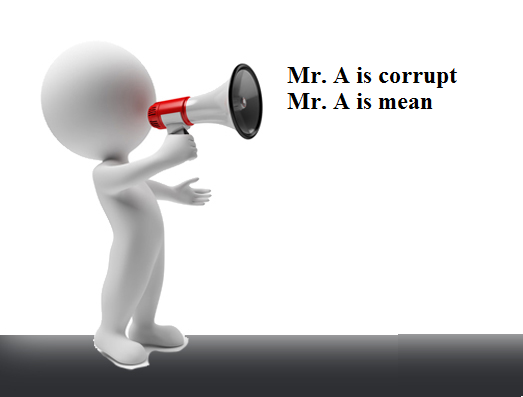 Image courtesy of The Fact Checker.

By sharing fake news on social media networks, some people are pushing the country towards re-enacting the criminal defamation law which was repealed in 2002, the Cabinet Spokesman and Mass Media Minister Keheliya Rambukwella has told The Sunday Morning.

In June 2020 Criminal defamation Law was repealed in Sri Lanka after years of campaigning by press freedom organisations. The statement issued by the Free Media Movement on welcoming the law is available here.

Responding to the question that whether  the conflict which would arise with the exercise of the freedom of expression when arrests are made for the purported cognisable offence of sharing fake news on social media he has said that “some people who have been taken in for interrogation by the Police for sharing misleading news on social media networks have already confessed that they have been instructed by a particular person, a political group, or a non-governmental organisation (NGO) to share such posts when they never had any verification of the facts.”

Minister Rambukwella said the investigations into those matters are still continuing and that there are a few apparatuses to monitor social media platforms further.

With the inputs from Sunday Morning