Sri Lanka govt says that action will be taken if protests are carried out inconveniencing the general public. 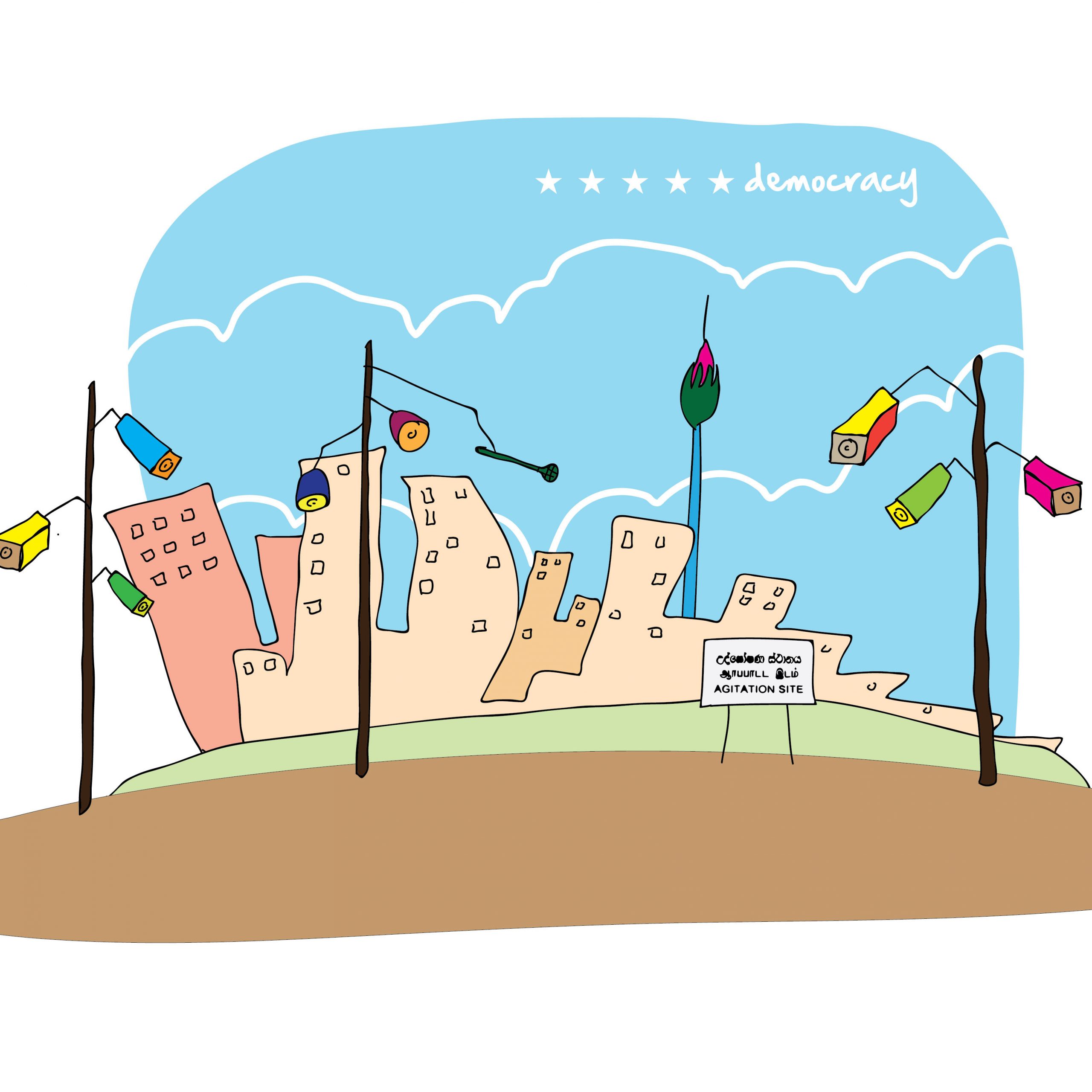 Co Cabinet Spokesman minister Dr. Bandula Gunawardena said today (6th Feb 2020) that a separate area has been allocated outside the presidential secretariat in close proximity to the Galle Face Green for protestors to carry out protests and demonstrations. Addressing the Weekly Cabinet Briefing held at the Department of Government Information Auditorium minister said that It has been introduced by the Police and the Ministry of Defence and named as “Agitation Area’, in a bid to ease traffic congestion in Colombo caused by protests.

This has come into operation with effect from yesterday considering the inconvenience faced by the people during the times of protests. Meanwhile Police said this area would be allocated for the protesters to carry out their demonstrations and protests. “Necessary action will be taken if any protest is carried out and causing hindrance to their day-to-day activities,” it said. The burden borne by the motorists during the time of protests would also be lessened with this and ensure the smooth flow of vehicular traffic.

Meanwhile, police sources said discussions are underway in view to locate another area to carry out protests, probably adjacent to the Town Hall.