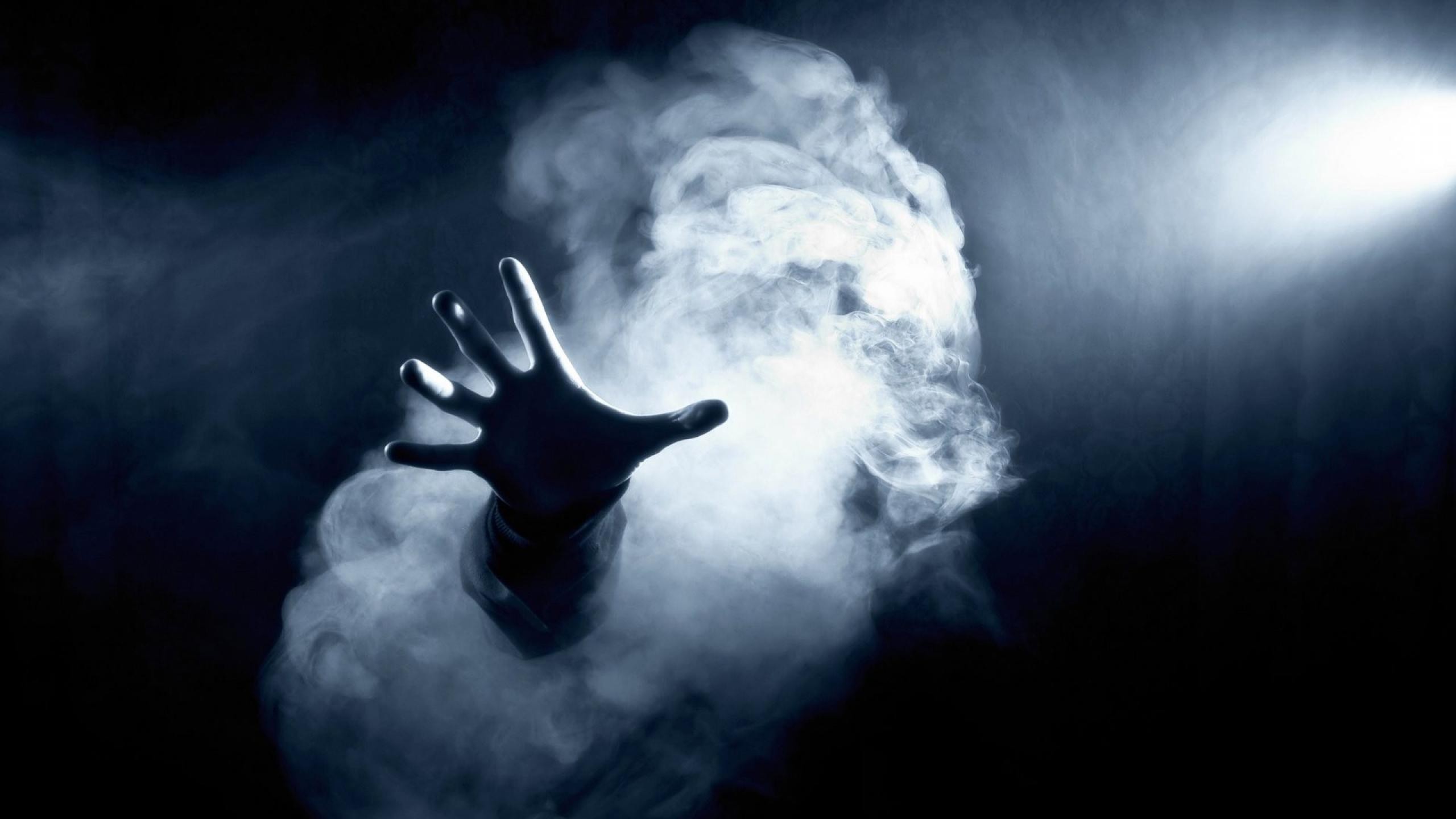 Minister of Sports Dayasiri Jayasekara says that Chief Minister C. V. Wigneswaran had become nothing but a ghost and he has has joined hands with the LTTE, its sympathizers and NGOs, to destroy the country’s harmony according to media reports. Minister Dayasiri represent the SLFP. the party headed by the president.

He has further said that Wigneswaran is instigating disharmony between the Tamil and Sinhala communities in the country.

He was speaking at the  the weekly Sri Lanka Freedom Party (SLFP) media briefing.

According to Dayasiri southern MPs are unable to  speak of power devolution concerning the North, due to the racist statements made by the Chief Minister.

“He is trying to convey a message to the international community saying that power devolution is not an option for Sri Lanka because of the Sinhala people. But the Chief Minister doesn’t think about the harm he is causing to the country because of his statements,” he has said.

(With the inputs form Daily Mirror.)