Sri Lanka Govt. is exploring ways and means to shut down popular TV network Sirasa, claims leader of the opposition 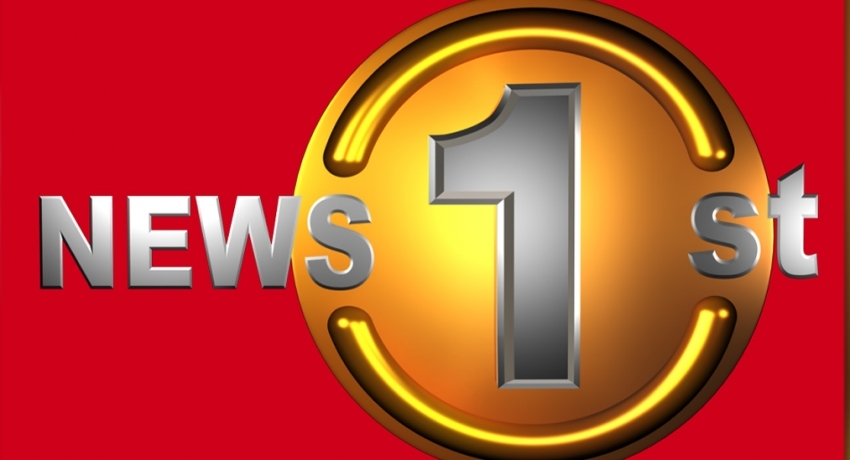 Opposition Leader Sajith Premadasa revealed that there is a conspiracy afoot to silence the Sirasa media.

‘There is an attempt to suppress the Sirasa Media,” he said while noting that top individuals in government have been conspiring against Sirasa with groups of lawyers.

Media is the fourth pillar which is established to ensure that democracy in the country is protected whilst bearing in mind that all members of the house are responsible in protecting the fundamental rights enshrined in the constitution, said the opposition leader.

He said the Sirasa media is a news provider that highlights the issues of all segments in the Sri Lankan fabric in an unbiased manner ensuring the people’s right to information.

‘In the past, Sirasa attacked with claymore mines, and are we to expect a repeat of this?,’ questioned the Opposition Leader from the ruling faction.

‘Why is the government so afraid of Sirasa?’ he asked.

‘This is NOT a lie and I state with responsibility that top positions in government are exchanging views on shutting down Sirasa and preventing the truth from being revealed to the people,’ he said.

The government must assure that no harm will fall upon the Sirasa media, said the opposition leader adding that hundreds of thousands of people will stand by the Sirasa media.

‘We will not allow the government to silence the Sirasa media,’ he said.