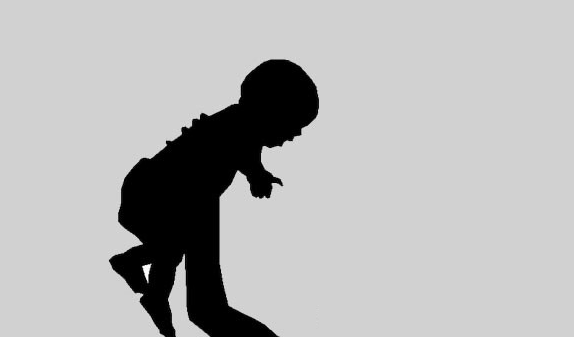 In a series of tweets, former MP and Muslim rights activist Ali Zahir Maulana has detailed the agony of Muslim parents of 20-day old infant died in a government hospital and the injustice they faced at the hand of the authorities. The infant was diagnosed as Covid19 positive by an antigen test though both parents tested negative. Parents couldn’t offer to do a PCR test and the infant died. The infant was taken away and cremated by force.

Here are the set of tweets that tells the story of a poor parents and the heartless authorities.

Spoke to Fahim, the distraught father of Shaykh, the 20-day old infant who was forcibly cremated yesterday. Upon arriving at LRH at 10 pm on Monday night, the baby was subject to antigen testing which indicated positive, while both himself & his wife’s results were negative.

Spoke to Fahim, the distraught father of Shaykh, the 20 day old infant who was forcibly cremated yesterday. Upon arriving at LRH at 10 pm on Monday night, the baby was subject to antigen testing which indicated positive, while both himself & his wife’s results were negative. (1)

Fahim, bewildered by the fact that his baby’s results were positive and his & his wife’s (who was breastfeeding the infant) was negative, also heard that antigen testings usually result in false positives. He then requested from the doctor to conduct a PCR test on the child.

The doctor refused & told Fahim to do so privately. Fahim is a three-wheel driver who has been living in a lockdown area for nearly a month and has no income. However, through a few phone calls he managed to get confirmation from people who were willing to pay for the PCR.

While waiting for the antigen test report & trying to get hold of a private hospital to do the PCR test on the baby, he was told to leave the hospital and return home, leaving the baby in the hospital. Fahim & his wife went home reluctantly.

Unable to secure any private means of conducting the PCR test, Fahim was in touch with the hospital by phone who informed him that Shaykh had been moved to the MICU around 3 am. When contacting the hospital again at 5:30 am, he was informed that his baby had passed away.

Fahim immediately went to the hospital where the doctor told him that he’d need to sign some documents. Fahim said he would only sign if he can bury his baby and if a PCR test would be done.

The official refused to release the baby’s body for burial and demanded that Fahim should sign the documents. When Fahim refused, the official demanded that either he should either sign or leave. He had no other option.

A distraught and grieving Fahim chose to leave, leaving the body of his 20-day old son behind at the hospital. In the afternoon he received several call from the hospital demanding that he come to the hospital and sign the documents.

Overcome by grief, he sent his brother-in-law, Rifkhan instead to try speaking with the authorities. The authorities remained defiant with Rifkhan, and Rifkhan left saying he can’t sign. He also noted that there were several media personnel loitering around the hospital.

Around 3:30 pm, Fahim received another call from the hospital saying that they are moving Shaykh’s body for cremation to the Borella Crematorium, and to come if he wants (“එනවා නං එන්න”).

Fahim with a few friends went to the crematorium but he was unable to go inside, as he did not want to see his baby being burnt. Even there, he saw the media recording the entire episode and felt heartbroken of how they were making the burning of his baby son a spectacle.

His friends tried to speak with the authorities one last time, but they refused to budge and proceeded to cremate the infant. Fahim, grief-struck returned home to his distraught wife & 6-year old daughter. He related to me, he prays this never happens to anyone’s children.

According to him, they were trying to have another baby for 6 years & considered Shaykh as a blessing. He will indeed remain a blessing to his parents, having gone straight to the Highest Heaven as a pure soul. May Almighty give this family with patience.