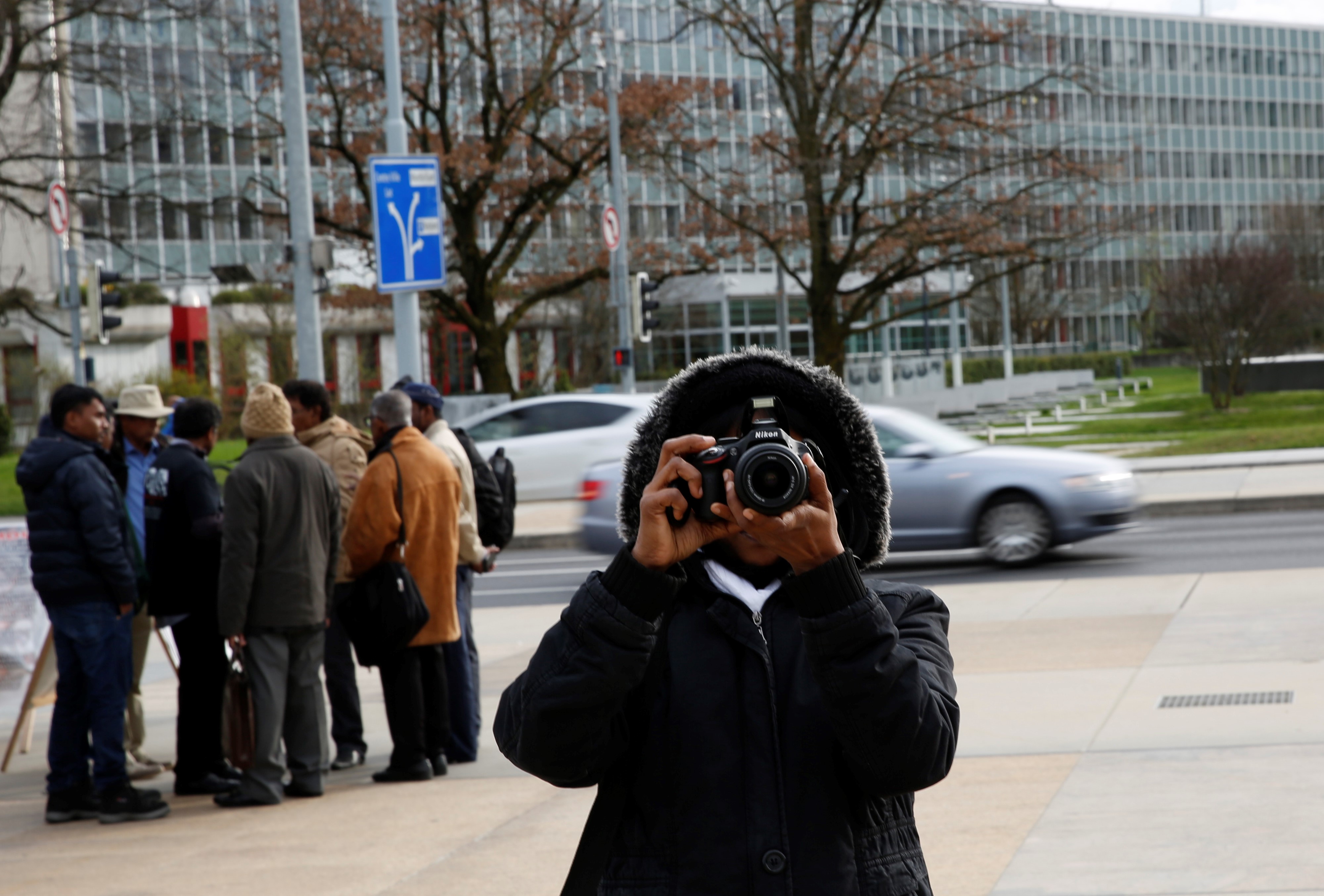 Deputy Minister for  Mass Media and Parliamentary ReformsKarunarathna Paranavithana has confirmed that the government is working towards  establishing a  Press Commission under the leadership of Wijayananda Jayaweera.

Sri Lanka Brief was the first to publish the draft prepared by Jayaweera for enacting a ‘Independent Council for News Media Standards Act’.

He has further said that  said several roundtable discussions with media owners, journalists and journalists’ associations would be held shortly to come to an agreement on the legislation, prior to making the official draft.

In an interview with Ceylon Today  Director-General of Government Information Dr. Ranga Kalansooriya too has confirmed that the government will soon establish a Media Commission, which will come into effect by June this year.

“The aim of the proposed Media Commission, while protecting journalists and Editors, would also be to regulate the social media and subjects such as hate speech, defamation and other criteria, which are perceived to be preventing ethnic harmony, Dr. Kalansooriya has  told Ceylon Today.

He has made it clear the intention is to regulate socail media: “There is an alarming trend, even internationally, of people using instruments such as Facebook to publish false propaganda for which they get paid for publishing malicious information which will be defamatory and that was what we are trying to guard against.”