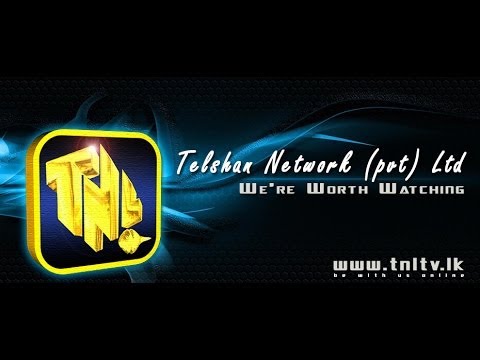 The transmission centre at Polgahawela, belonging to TNL TV channel was sealed down by the TRCSL which comes under the President of Sri Lanka. In a media statement the TRCSL said that the network had not paid up the annual payments as specified in the license issued by them. When contacted by FMM, TNL chairman Mr. Shan Wickramasinghe said that they had paid their rentals up to the end of 2018. Since this statement contradicts that of TRCLS, Free Media Movement has already submitted a Right to Information application to TRCSL to verify their stand.

A few days before this incident, TNL in its news telecast had heavily criticized a statement made by the President of Sri Lanka. There is a dialogue in the social media to ascertain if there is any relationship between the closure of the TNL transmission station and the critical news telecast. In the recent past, there had been several attempts by political authorities to use different strategies to threaten, intimidate and curb critical mass media.

Free Media Movement stresses the fact that such threats and intimidations are not conducive to the good governance in a democracy. Based on past experiences, Sri Lankan society is speculating whether the authorities have made legal provisions an instrument to silence the critics of the government.

Therefore, FMM holds the position and advocates that Sri Lanka needs an advanced media culture and political culture as well. FMM continually monitors the situation and expects that the Ministry of Mass Media will clarify the situation to the country.