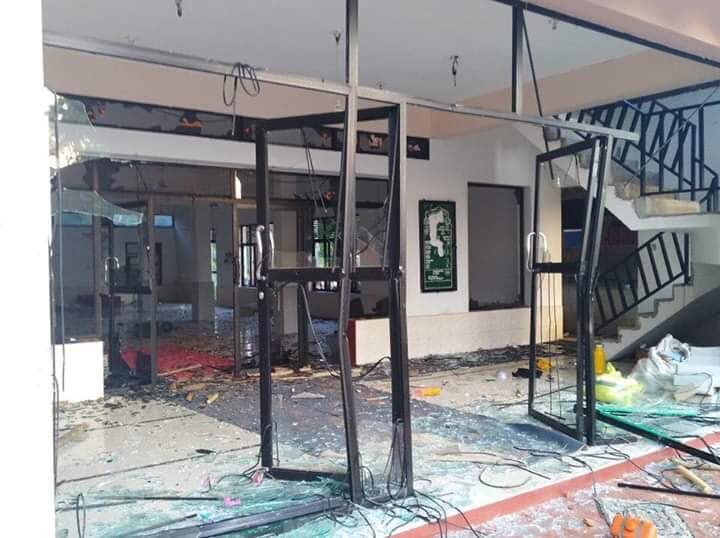 The International Commission of Jurists (ICJ) today condemned a series of the acts of violence directed against the Muslim community in the aftermath of the Easter attacks on 21 April in Sri Lanka directed at churches and other places.

In the most recent attacks on 13 May, at least one person was killed in anti-Muslim mob violence in Nattandiya.  In addition, various attacks have resulted in the looting and destruction of mosques, Muslim-owned businesses and houses in several parts of the island including Negombo, Chilaw, Kurunegala and Gampaha.

The ICJ called upon the State authorities to conductindependent, impartial and effective investigations into the attacks and bring all perpetrators to justice in line with international standards. Furthermore, the ICJ urges the Government of Sri Lanka to send a clear public message that acts of violence against any religious minorities are not tolerated.

Delayed action or inaction on the part of law enforcement authorities during and in the immediate aftermath of the attacks has further exacerbated the situation. Given the recurring patterns of mob violence against religious minorities in Sri Lanka, a handful of arrests will not suffice. It must be followed up by independent and impartial investigations and, where warranted, prosecutions as part of an effective preventive strategy to counter such collectively organized violence.

Under international human rights law, including the International Covenant on Civil and Political Rights, to which Sri Lanka is a party, States have a duty to protect freedom of religion, which includes persons from religious minorities against abuses committed against them by any person or group.

The Government of Sri Lanka must take appropriate security measures in response to the worst terror attack in recent years. However, it must ensure that the volatile situation is not made worse by inaction to prevent anti-Muslim violence and vigilantism. Moreover, the State must ensure that any counter-terrorism measure is adopted and implemented in line with its international human rights law obligations and does not explicitly or implicitly target a particular community.