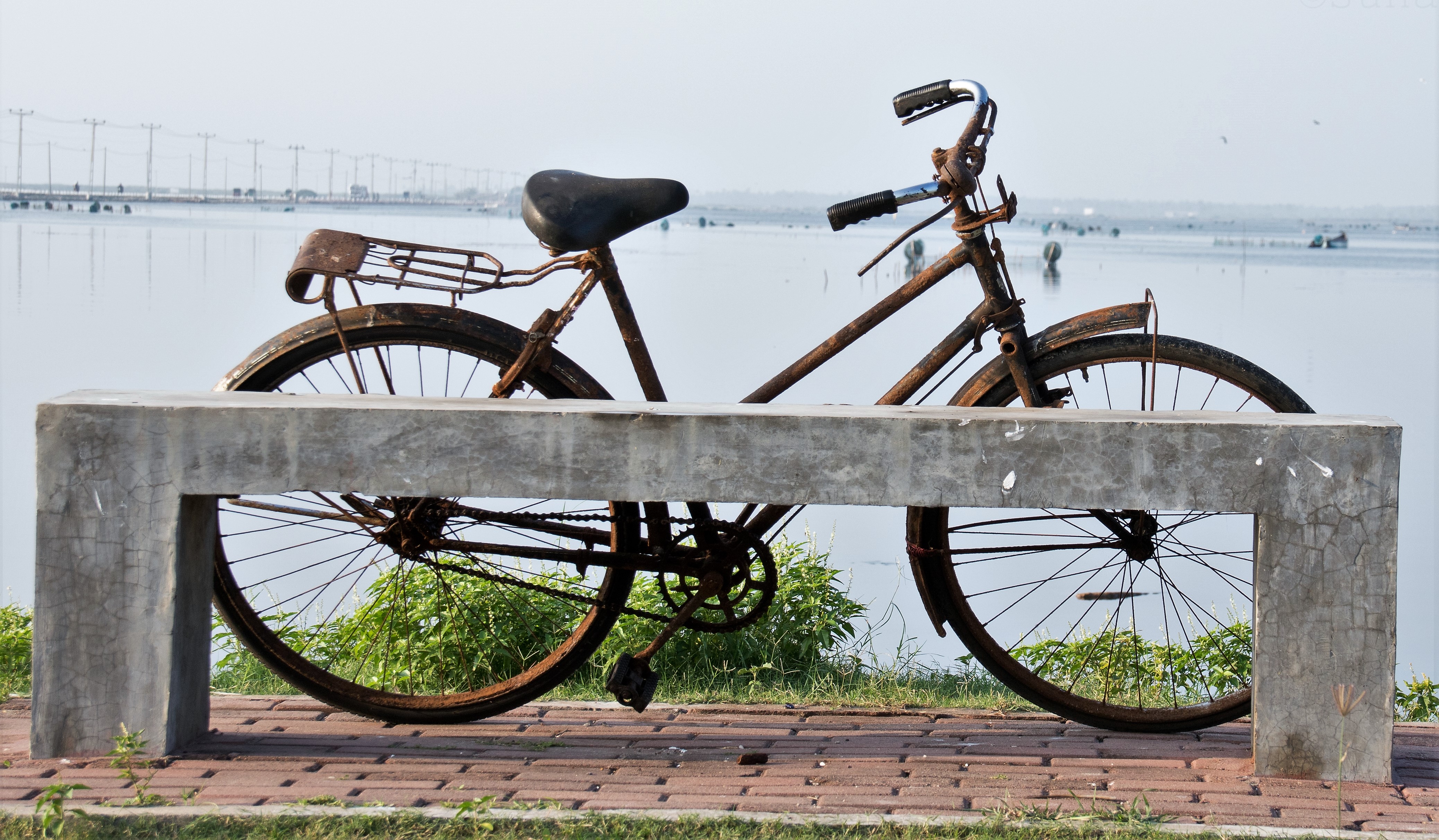 ( Daily Mirror 18.02.19) A decade after the war, the North continues to be mired in a social and economic crisis, with little light at the end of the tunnel. The liberals address this crisis by increasingly resorting to attitudinal, behavioural and cultural explanations. The vocal Tamil nationalists in turn are either in denial about the crisis or reduce it to victim-hood that requires external intervention for deliverance. Both explanations are historical, problematic and even dangerous. In contrast to these “states of minds” explanations, I suggest we need social, institutional and political economic analyses that consider inter-generational aspects of the crisis.

Marshall Plan
Analysts in Sri Lanka draw on the experiences of Japan and Germany after the WW II to speculate on why post-war recovery has been slow. As countless historians have documented, the rapid recovery of Japan and Germany after the war was a result of the Marshall Plan, which came with tremendous investment by the occupying Americans. Some suggest that massive investments similar to the Marshall Plan are needed in the North for reconstruction.
The Marshall Plan was significant for the economic recovery of Japan and Germany, and was propelled by American geopolitical interests of countering the Soviet Union. However, there is also another side to the Japanese and German recovery stories. As devastating as the WW II might have been, it lasted only six years. Many of the businesses, the bureaucracy and even dissidents, survived the war as did the institutional memory for production, administration and social mobilisation. Even the left movements and communist parties did not take long to recover after the march of fascism.

Northern Erasure
By contrast, in the North, a couple of generations were affected during a span of thirty long years. Moreover, production was disrupted for decades, and the targeted silencing of dissent with the LTTE’s fascist politics and broader repression of Tamil politics by the State have meant not just economic stagnation, but also a floundering political leadership. The younger generations have no memory of the vibrancy of social institutions such as the co-operatives that vitalised rural society and economy. Neither can they recall the left movement and trade unions that took up anti-caste and other social justice struggles. The youth, and for that matter even older generations, have forgotten the work of the Women’s Study Circle, the Mothers’ Front and the Poorani Women’s Centre of the 1980s that attempted to address social challenges during the first decade of the war.

Before the war, Jaffna excelled in education. While the middle classes benefitted from being educated at leading schools, the broader population gained from the Free Education policy that contributed to rural educational advancement. The long war disrupted the education of at least two generations, including the parents of present-day school-going children. While there is much talk about the brain drain and falling standards in Jaffna’s elite schools, the broader decline of education in Jaffna today is a consequence of access concerns in the context of weakening Free Education, and war-time disruption of parental education, crucial to the educational advancement of future generations.

Attitudes and behaviours
Rather than strengthening the education system in meaningful ways, and working towards building on and reviving the vibrant social, economic and political structures that existed in the North, “experts” and NGOs with new and often fickle ideas fly in to experiment on the war-torn society. In recent times, such initiatives focus on rural value chain development, online education, political and electoral participation, and youth/women’s empowerment.

If the North is seen as a wasteland with no history, understanding the rural crisis in production, the social challenges of reintegrating poverty stricken children into the educational system, the ramifications of wiping out progressive political movements during the armed conflict and the broader social challenges facing youth and women, take secondary importance. Furthermore, being located or having prior experience in a so-called ‘developed’ country makes one an expert; a doctor by virtue of working in the West becomes an expert on reforming the local healthcare system and a business executive with international experience is considered ideally placed to create programmes for rebuilding the rural economy.

“By contrast, in the North, a couple of generations were affected during a span of thirty long years. Moreover, production was disrupted for decades, and the targeted silencing of dissent with the LTTE’s fascist politics”

The lack of attention to history, political economy and the current make up of institutions, reduce all problems to attitudes and behaviours, and, worse still, to reductive cultural explanations. Moralising condemnation, whether of classist rejection of young men or chauvinistic control of women through discourses of cultural deterioration, become widespread. For example, despite wide acknowledgement of horrendous exploitation of women by microfinance companies, even today, most Tamil politicians and sections of the Tamil media side with predatory loan sharks by continuing to blame women for unnecessary consumption.

This attitudinal approach to address social problems calls for solutions with motivational speakers and the latest and newest “empowerment” workshops. NGOs and charitable diaspora initiatives with their limited funds and energies take the short cut of flashy calls for individual behavioural changes and when that fails, blame the people. Meanwhile, re-distributive measures that are the need of the moment are placed on the back-burner.

Recognising Challenges
The problems facing the war-torn people are of generational proportions. The Japanese and Germans took a couple of decades to recover after a devastating six year long war, but that was with their social and institutional memory intact and massive investment. The war-torn North, with decades of disruption of education, production and social life, may take many more decades to recover.

Recognising the reality of these challenges and accepting that there are no easy fixes would be a first step. But we also need to recognize that there is something very wrong with the current approach to reconstruction. For example, if microfinance had not been introduced by NGOs and promoted by the Government, such schemes would not have proliferated so easily in the North with high profit margins for microfinance companies and devastating consequences for people. Sadly, even today, they are the moralising champions of microfinance who preach that if people use microfinance schemes as they are meant to, they would benefit from them.

The tremendous challenges facing the North cannot be solved by technocrats and experts. Ultimately, the State has to take responsibility and a people-centred politics has to direct the State. Focusing on inequality, redistribution and economic justice through a progressive political vision is paramount.

The LTTE’s systematic decimation of Tamil dissent, the northern left movement and even Tamil nationalist parties have led to a void in Tamil politics, and the formidable priority of building a political movement to challenge and direct the State.

The political journey of reconstruction then has to begin with the Tamil community, especially its younger generations, who must critically analyse for themselves the history of Tamil politics and chart the difficult path of engaging the Sri Lankan State that has long alienated them.