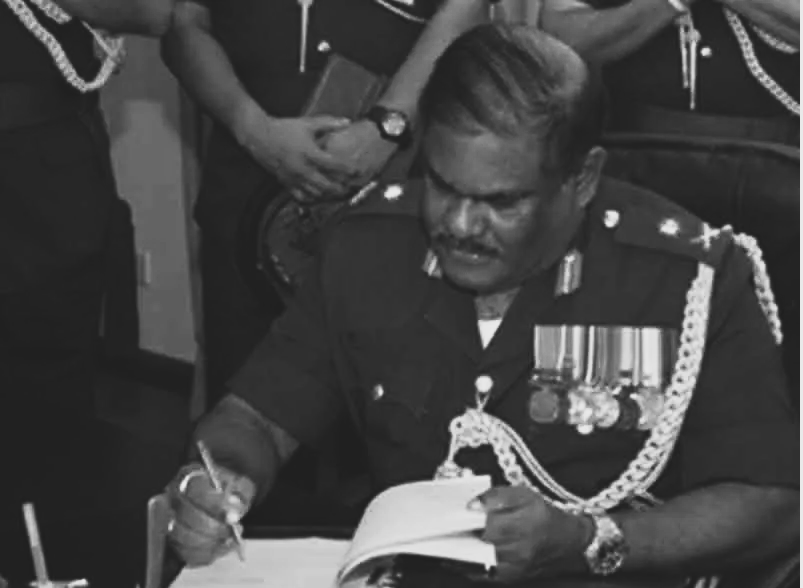 In a letter to Chief Justice the Bar Association of Sri Lanka has raised the issue of Secretary to the Ministry of Public Security,  Major General (Retd) Jagath Alwis’s purported letter to CJ on accusing judges of lower court being responsible for the violence which unfolded in Sri Lanka last week.

The letter that it is considered view of the BASL that if any person attempts to unlawfully interfere with the judiciary such person should be dealt with for contempt of court.

The letter calls on the CJ to clarify whether such a letter was received and to inform if any measures taken in this respect.

Public Security Ministry Secretary Major General (Retd.) Jagath Alwis has apologised to Chief Justice Jayantha Jayasuriya, saying the letter addressed directly to him was not intended to be sent to him.

The apology came soon after the Chief Justice forwarded the letter to the Attorney General for action to be taken.

Attorney General Sanjay Rajaratnam has given a stern warning to Major General (Retired) Alwis for overstepping his authority and writing directly to the Chief Justice, the Sunday Times learns.

Maj.Gen. (Retd.) Alwis had written to the Chief Justice seeking an appointment for the Inspector General of Police and other senior police officers to discuss the challenges and obstacles faced by police in maintaining law and order in view of the ongoing protests throughout the country.

The CJ had forwarded the letter to the AG with instructions to sternly warn the official for sending a completely unnecessary letter.

The AG has accordingly, given a first and final warning to the Ministry Secretary not to overstep his authority.

Maj. Gen. (Retd.) Alwis has again written to the CJ after the AG’s warning, claiming that the letter had been intended for the AG and had been mistakenly delivered to the CJ. He had expressed his deep regret and apologised for the oversight.

A Sri Lanka Administrative Service (SLAS) source said the fiasco underscored the need for those being appointed to such positions from outside the SLAS to be educated on guidelines to follow. The SLAS recently wrote to President Gotabaya Rajapaksa urging him to give priority to SLAS officers when appointing officials to key administrative posts. 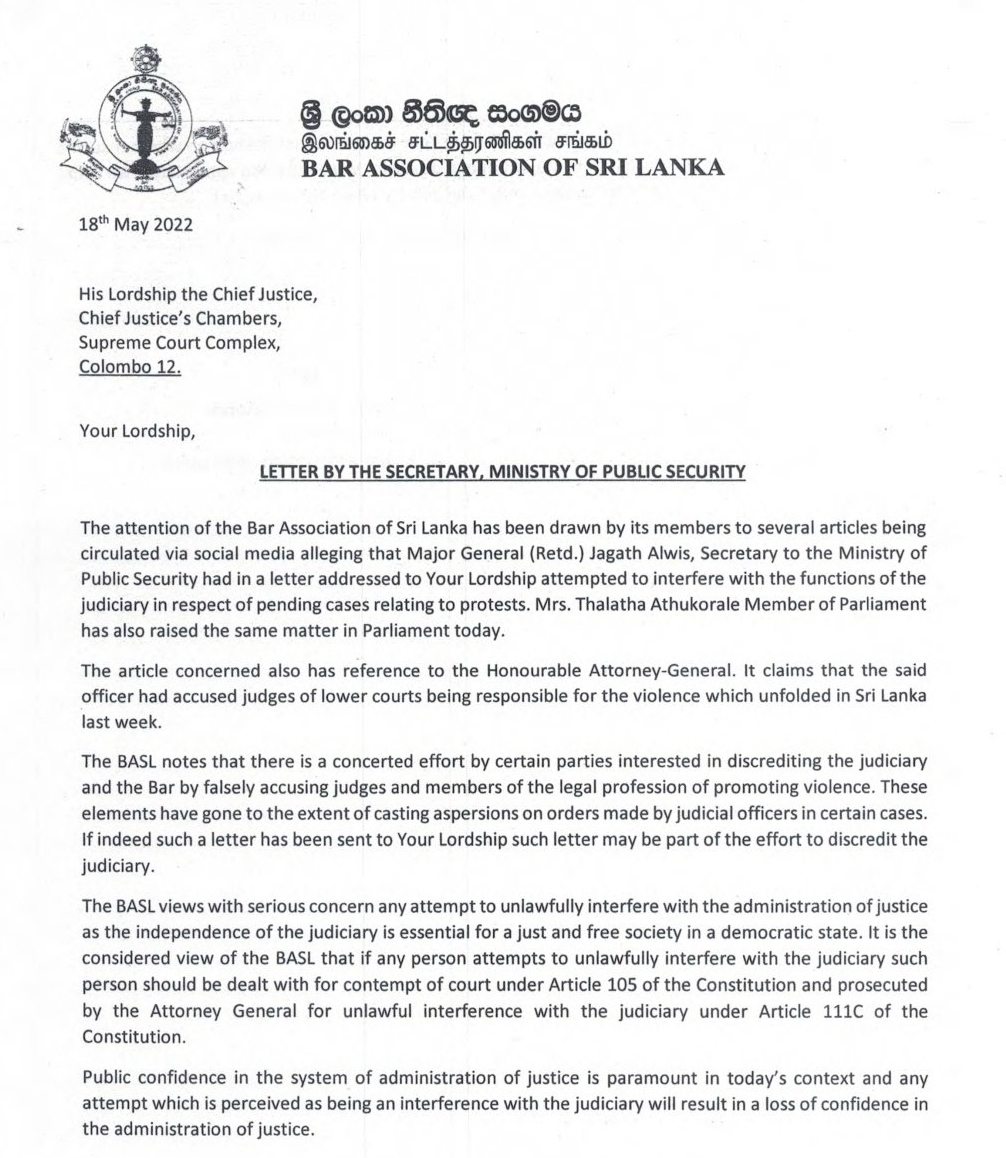