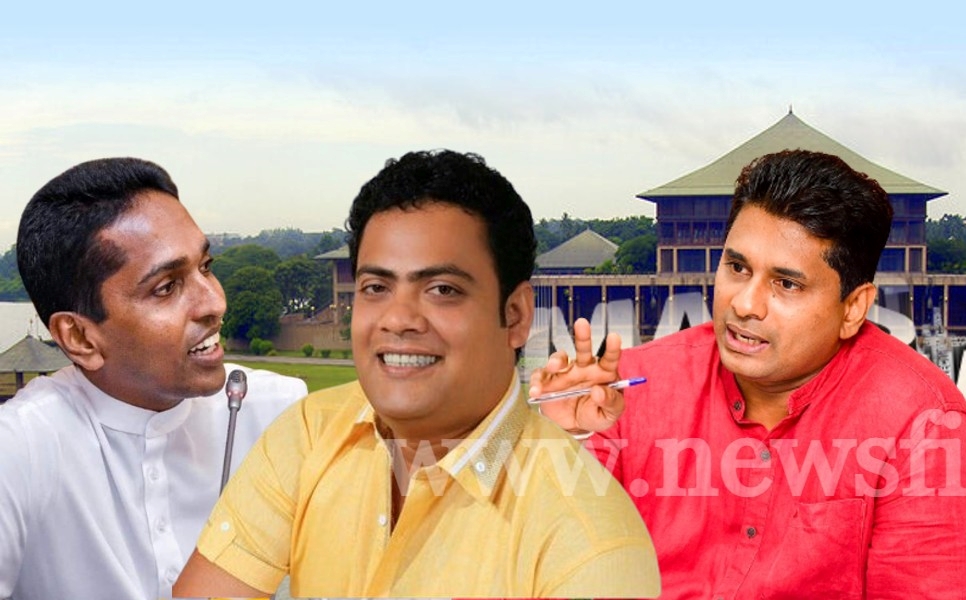 The Chairman of the Sri Lanka Parliament Journalists Association Prageeth Perera and News 1st journalist Kasun Samaraweera were accosted while reporting on parliament affairs by MPs W. D. Weerasinghe and Indika Anuruddha, while MP Channa Jayasumana had aided in the confrontation.

The two journalists filed a complaint with the Welikada Police citing that the MPs accosted them, and also snatched their mobile devices.

The journalists said the Sergeant-at-Arms in Parliament returned the mobile devices to them, after erasing the footage recorded during the day.

The two MPs had raised concerns over their security within Parliament.

However, Opposition Leader Sajith Premadasa stood by the journalists noting that Chairman of the Sri Lanka Parliament Journalists Association Prageeth Perera, and journalist Kasun Samaraweera had not done anything wrong, and were only engaged in their professional duty.

He requested the Speaker to intervene and ensure their mobile devices are returned.

At the same time, Samagi Jana Balavegaya MP Manusha Nanayakkara warned the ruling party MPs NOT to behave like gangsters, adding ‘This is NOT a place for gangsters.’