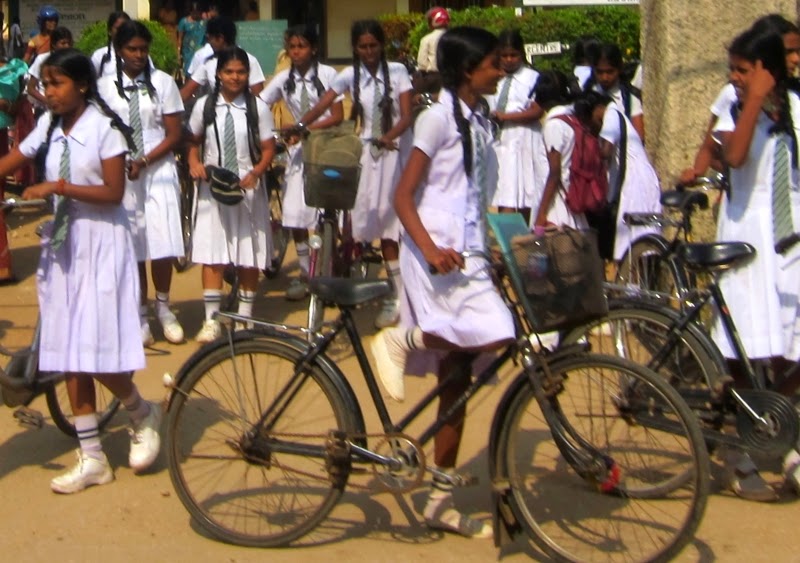 The difficulties of those who have lost relevant deeds and related documents need special redress. Allegations of land acquisition on the basis of a mere letter from military authorities should be investigated forthwith; support for the proposals put forward by the Northern Province Task Force on Education. Academic specialists from other parts of the country and, if necessary, from abroad should evaluate these proposals and seek to arrive at a consensus. Such a carefully considered and distilled set of proposals could be a possible model for education reform in the island, implementation of the rule of law and the addressing of complex problems relating to missing persons, detainees, women-headed households and children. In this regard, a significant increase in the number of police officers including women officers proficient in Tamil is crucial and urgent; psycho-social counseling and, in certain contexts trauma counseling, for war-affected citizens of the Northern Province; encouraging leaders of all religions in the Province to contribute more to the promotion of ethnic and inter-faith harmony; addressing the impact of the all–pervasive militarization on the normalization of relations between citizen and state. Civil administration needs to be strengthened and the military withdrawn from non-military sectors such as agriculture and pre-school education confining it to such security matters as the police are unable to handle.