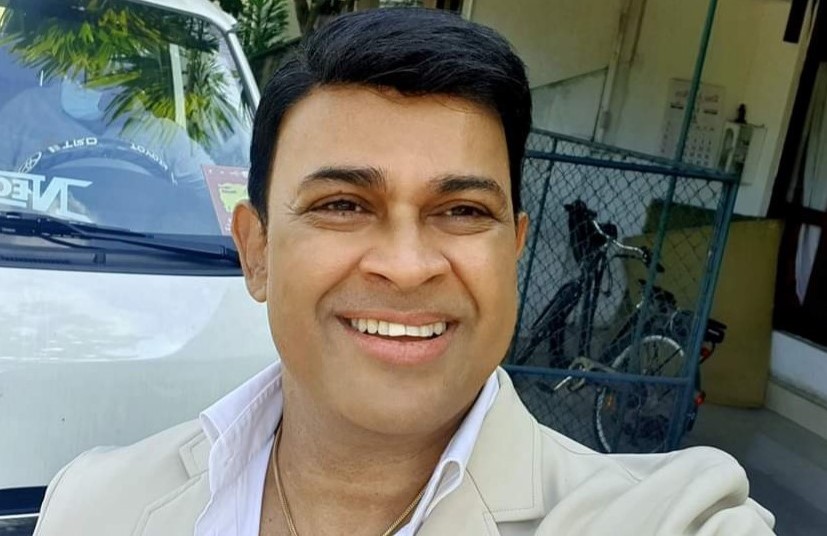 On 12 January 2021, a three-judge bench of the Supreme Court of Sri Lanka found S. V. R. P. P. A. R. L. S. Alphonsu, known also as Ranjan Ramanayake, as guilty of having committed the offence of contempt of court and sentenced him to four years of rigorous imprisonment. The accused is presently a Member of Parliament, formerly a deputy minister, and is also a well-known actor.

The reason for the charge and the conviction was an interview that was broadcast in 2017 with some words to the effect that the “‘Majority in Sri Lanka are corrupted judges, corrupted lawyers. They work for money’”.

At this stage, we do not wish to go into the merits of the judgement. However, on the basis of the norms and standards established by the ICCPR and its Optional Protocol, the sentence of 4 years imprisonment for contempt of the court is a gross violation of the established legal rules based in the common law tradition and under international law.

U.N. Doc. CCPR/C/83/D/1189/2003 (2005)) who was found guilty for contempt of court and was sentenced to rigorous imprisonment for 1 year. After the matter was inquired into by the UN Human Rights Committee, it was held that whatever be the merits of the case, the sentence of one year for contempt of court is a violation of the ICCPR and of the Optional Protocol, to which Sri Lanka is a signatory.

The UN Human Rights Committee said in its verdict the following:
“The penalty imposed was a one year term of “Rigorous Imprisonment”. No reasoned explanation has been provided by the court or the State party as to why such a severe and summary penalty was warranted, in the exercise of a court’s power to maintain orderly proceedings. Article 9, paragraph 1, of the Covenant forbids any “arbitrary” deprivation of liberty. The imposition of a draconian penalty without adequate explanation and without independent procedural safeguards falls within that prohibition. The fact that an act constituting a violation of article 9, paragraph 1 is committed by the judicial branch of government cannot prevent the engagement of the responsibility of the State party as a whole. The Committee concludes that the author’s detention was arbitrary, in violation of article 9, paragraph 1.”

The Committee went on to hold that in terms of Article 5, Paragraph 4 of the optional protocol to the ICCPR that the “State party has violated articles 9, paragraph 1, of the International Covenant on Civil and Political Rights.”

a) The judicial branch has violated the ICCPR Article 9, Paragraph 1 and arbitrarily deprived the liberty of an individual.
b) That besides the judicial branch the state party Sri Lanka is responsible for this violation.

In July 2008, UN human Rights Committee expressed its view on another application which was filed by Dissanayake Mudiyanselage Sumanaweera Banda (S.B. Dissanayake) (Communication No. 1373/2005) who complained that by imposition of two years rigorous imprisonment for contempt of court by the Sri Lankan Supreme Court, his rights guaranteed under the ICCPR have been violated by Sri Lanka as a state party. The UN Human Rights Committee found that the author’s detention was arbitrary and in violation of Article 9, Paragraph 1.

In both of these cases, the UN Human Rights Committee expressed its official view that disproportionate punishment for contempt of court amounts to arbitrary detention for which the court and the state party are both responsible.

In both Fernando and Dissanayake’s cases, the UNHRC also stated that where any disproportionate punishment is ordered the court is under obligation to give the reasons as to why such excessive punishment was thought necessary. In the case of Ranjan Ramanayake the Supreme Court has not provided the reasons for why it thought that such a long sentence was thought of as necessary.

The most recent case on contempt of court in India was against a prominent advocate Prashant Bhushan, who made a public statement that criticised sitting Chief Justice of India in a tweet, and criticised 4 other Chief Justices in another. Though the court punished him for contempt, it was mere token fine of Rs 1. The Supreme Court had also revived in this case an earlier interview of Mr. Bhushan in 2009 in which he accused 8 out of the then 16 former Chief Justices of being corrupt.

Another well-known case is the contempt of court charge against Arundhati Roy, a prominent international writer and an Indian citizen, after which she was sentenced for 1 day.

The case and the sentence against Ranjan Ramanayake poses many questions regarding the law relating to contempt of court in Sri Lanka. Over a long period of time, there have been various expressions of dissatisfaction about not having a statute relating to the contempt of court in Sri Lanka. At one stage, the Bar Association of Sri Lanka even provided a draft for such a law, but it was gradually pushed under the carpet.

Thus, per the extremely serious criticism made by the UN Human Rights Committee itself, Sri Lanka’s practice in contempt of court cases, particularly on the imposition of long sentences, amounts to arbitrary detention, which is a violation of the ICCPR as well as the Sri Lankan constitution itself. This deserves to be taken up for serious debate by the Sri Lankan and international public.

A Statement by the Asian Human Rights Commission.