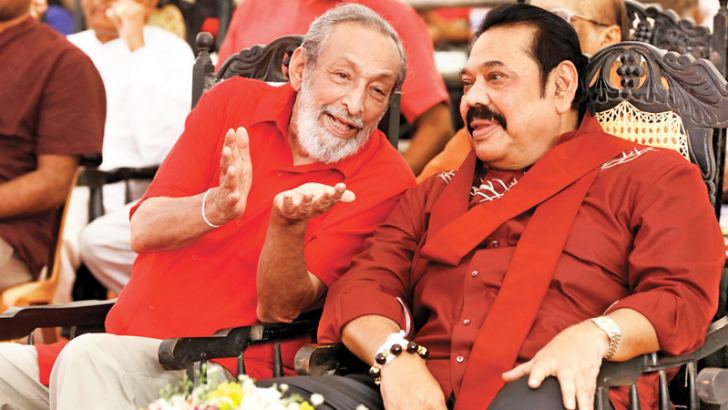 Water Supply Minister and firmer Trotskyite leader Vasudeva Nanayakkara has complaint to President Gotabaya Rajapaksa that Weerasekera had turned down his request that a certain officer be appointed the OIC of Kiriella police station, reports The Island.

The leader of the Democratic Left Front Nanayakkara raised the issue at the weekly Cabinet meeting. Both Nanayakkara and Pavitradevi Wanniarachchi sought to have an officer known to them appointed the OIC, Kiriella, says the report sousing it to  well informed sources.

The report further says that public Security Minister Rear Admiral (Retd) Sarath Weerasekera has said he finds it extremely difficult to accommodate requests from his ministerial colleagues and other MPs as regards the appointment of Officers-in-Charge of police stations.