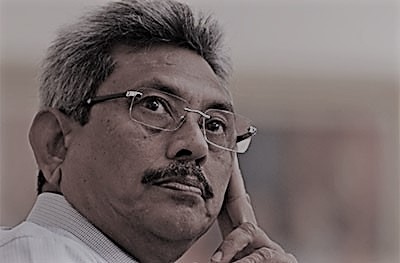 The latest complaint was filed with the special High Court which began its work by taking up a case against former president Mahinda Rajapaksa’s chief of staff Gamini Senarath and three others over misappropriating 500 million rupees.

In the case against Gotabhaya Rajapaksa, six others were also charged for colluding with the former defence secretary to carry out construction of the monument at state expense.

The case has been delayed for over two years. Rajapaksa had obtained several court orders preventing his arrest pending his appeal to a superior court against police action to detain him.

The new court has not yet announced when it will take up the case against Rajapaksa. (COLOMBO, August 24, 2018