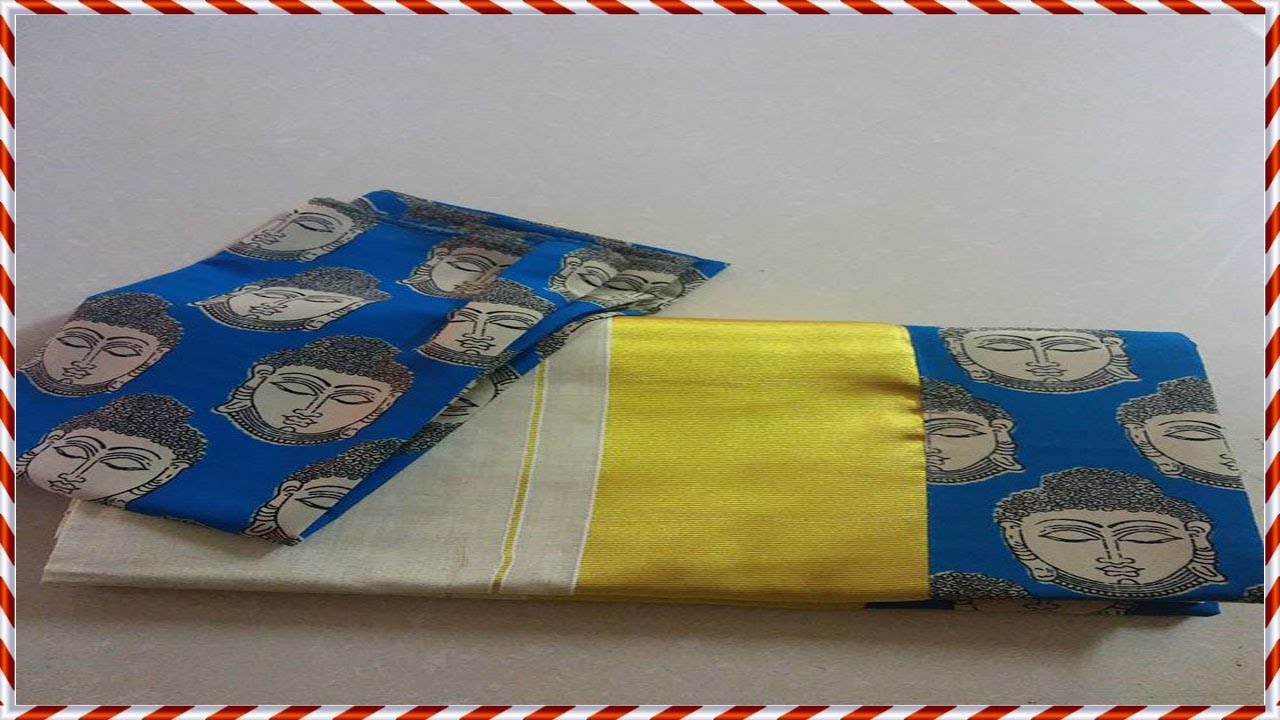 Jaffna Police has initiated an investigation over an incident where a female lawyer has come to the court wearing a saree with an image of Buddha printed on it.

Following a tip off received by the Police on its emergency number 119 police initiated investigations and the lawyer in question was summoned to the police station and a statement was recorded on Friday.

A senior police official said that she had stated that the saree was gifted by a friend of hers and she had no knowledge about each and every picture printed on it. The police are to submit a report to the court on this matter in order to get an order for further investigation.