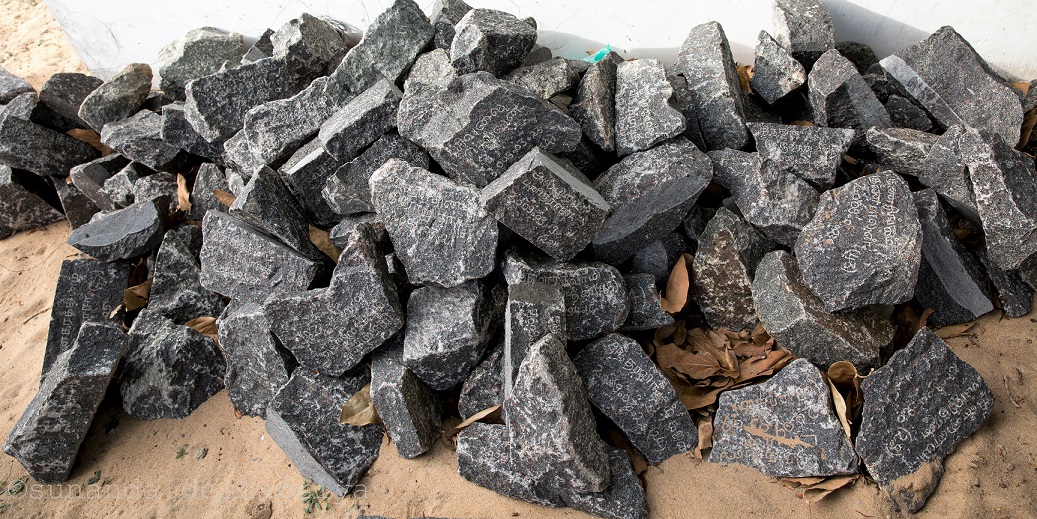 Today we commemorate all those lives that we lost during the war, especially the tens of thousands of Tamil lives that were taken by horrific atrocities perpetrated during the final phase of the war and as a result of the numerous massacres and atrocities committed during the Sri Lankan state’s genocidal campaign against the Tamil people spanning across more than three decades.

Eleven years ago, this week, marked the end of the final stage of the war between the Sri Lankan Government and the LTTE. A stage during which 146,679 Tamil people went unaccounted for, with conservative estimates finding that over 40,000 Tamil civilians were killed. Eleven years on, there is still no justice and accountability for the crimes committed during this final phase despite overwhelming evidence documented by the UN and human rights organizations. Instead of reckoning with its past, Sri Lanka continues to remain trapped in cycles of violence driven by the Sinhala-Buddhist nationalism that characterizes the state’s politics.

The path of ‘victor’s justice’ that the Sri Lankan government has pursued over the last decade with little exception has led to the entrenching of militarisation throughout the state and its institutions. As the rest of the world considered how to protect their populations from the COVID-19 pandemic, Sri Lanka’s President, the man who oversaw the last phase of the war, pardoned a soldier convicted for the massacre of eight Tamil civilians, the only soldier held accountable for this atrocity. Several senior ranking military officials who were named in UN reports as having perpetrated war crimes were promoted to manage the country’s response to the pandemic. The state predictably adopted an authoritarian approach favouring repression of freedom of expression and religion, over human rights.

Yet amidst the lack of truth and justice, the last decade has also been marked by incredible scenes of resistance and perseverance from Tamil victim-survivor communities. Across the North and East, families of the disappeared, displaced communities, and others have protested the injustices of the State and demanded answers. Even as the State cracks down on memorialisation efforts with intensive surveillance and harassment, Tamil communities have continued to hold commemorative events or find ways to collectively mourn in their own homes.

While the path to justice remains fraught with obstacles, it is not impossible, but it also cannot be found through domestic processes. As we remember the thousands of victims of the horrific atrocities of 2009, we re-affirm our commitment to seeking justice for the atrocity crimes committed during those last months and throughout the conflict.