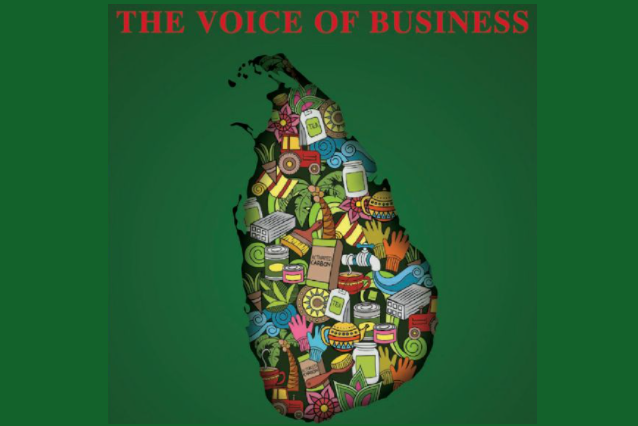 “Perceptions in business circles about the next 12 months continue to be downbeat,” it adds.

Citing the latest LMD-NielsenIQ Business Confidence Index (BCI) survey, the magazine notes: “A notable majority of 76% of poll respondents expect conditions to worsen, which is three percentage points lower than in the previous month.”

As far business prospects are concerned, the magazine states: “On the biz prospects front, expectations continue to be somewhat muted with roughly two-thirds of respondents expecting their sales volumes to ‘get better’ in the 12 months ahead, which is by and large a repeat of the survey findings in January.”

In the meantime, a mere 7% (6% in January) of survey participants say the economy will ‘improve’ in the coming 12 months while 17% believe it will ‘stay the same’ during this time – from 15% in the preceding month, the magazine notes.

LMD continues: “The investment climate continues to be viewed with disdain by corporates with an eye-opening majority (88% – up from 82% in the preceding month) describing it as ‘poor’ or ‘very poor.’

LMD’s publisher, Media Services, says the March edition of the magazine has been released. Its digital edition is also available on WhatsApp and the publisher’s social media platforms.

Its exclusive Cover Story features insights from the nation’s export sector leaders on Sri Lanka’s prospects and their expectations (for the full story, log onto www.LMD.lk).