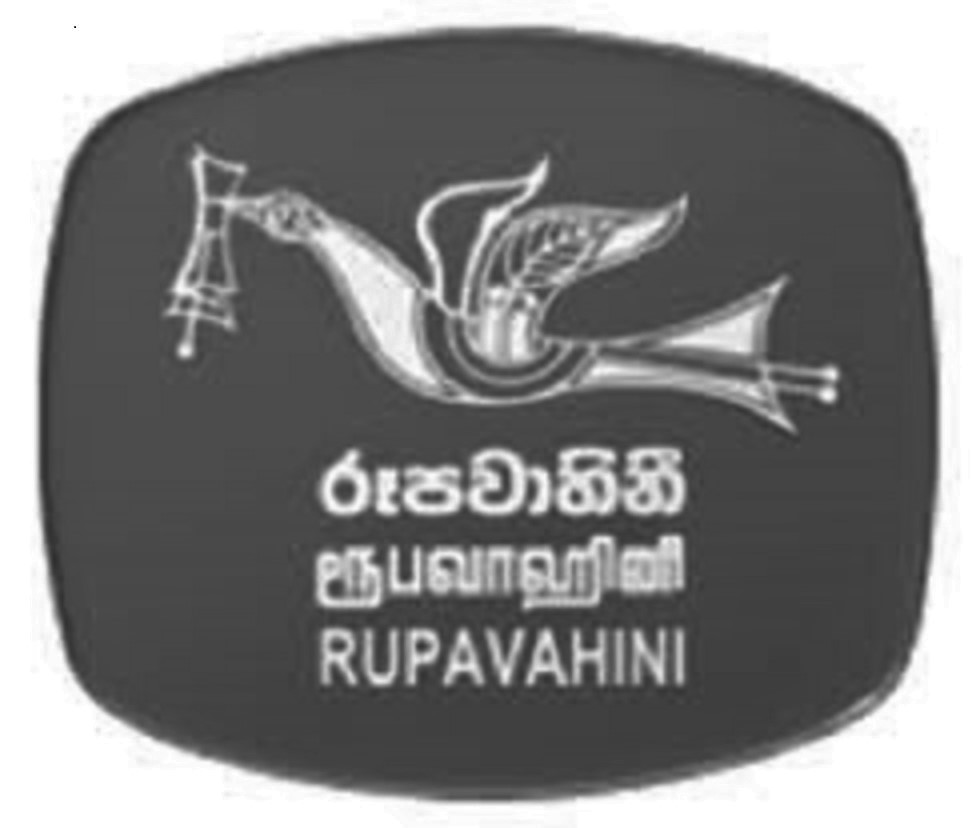 The state-run Sri Lanka Rupavahini Corporation (SLRC) was brought under the purview of the Ministry of Defence yesterday evening (9).

A gazette notification signed by President Maithripala Sirisena, who also holds the Defence portfolio, was issued a short while ago announcing the takeover.

The SLRC chairmanship has been a contentious issue for some time now, with reports that former Chairperson Sathyangani allegedly refused to vacate her position some months ago when senior journalist Shan Wijetunga was poised to take over.

Wijetunga’s appointment, however, was later scuttled by President Sirisena.

Maheeratne, said to be close associate of State Defense Minister and Mass Media Minister Ruwan Wijewardene, is the latest appointment to the sought after position. There were unconfirmed reports on Friday (6) to the effect that tension had arisen between Sathyanagani, who was still Chairperson, and Maheeratne when the latter visited the premises, ostensibly to assume duties.

According to at least one report published on a website supporting the President, a group of “thugs” affiliated with State Minister Wijewardene had forcibly entered the SLRC premises today when the new Chairman was refused entry by sections of the Rupavahini staff.

The report, whose accuracy cannot be verified at this point, seemed to suggest that the President had prevented certain bloodshed by immediately gazetting the transfer of management.

The privately owned television stations operate under the license issued by the government under the Sri Lanka Rupavahini Corporation Act . By taking the subject of @rupavahinitv over by President @MaithripalaS effectively brings all tv stations under Ministry of Defense. https://t.co/N6ENEM1783

“We condemn in the strongest term the taking over the ⁦@rupavahinitv⁩ to the Ministry of Defense by the President ⁦@MaithripalaS⁩ “ says Sri Lanka Working Journalist’s Association (SLWJA) in a statement. #CoupLka ⁦@RWijewardene⁩ ⁦ pic.twitter.com/Xi4Uhu8ujl