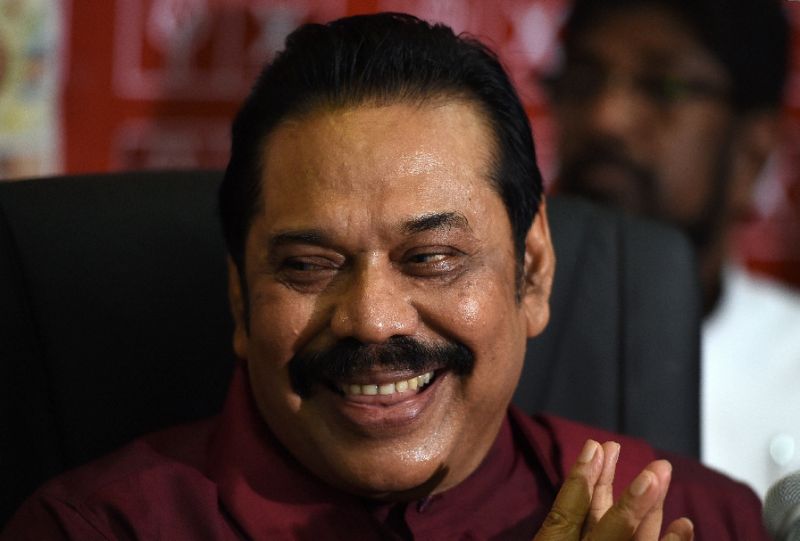 The move aims to accelerate several high-profile cases following criticism over the slow pace of justice since President Maithripala Sirisena came to power in 2015 promising to stamp out corruption.

Parliament voted 119-52 to create high courts to take up white collar crimes and reduce the backlog of cases.

The choice of which cases will be taken up by the new courts will be made by the chief justice to ensure that no political pressure is involved, she added.

Sirisena came to power three years ago pledging to punish members of the former administration accused of stealing vast sums during Rajapakse’s decade in power.

Rajapakse loyalists in the 225-member parliament voted against the bill.

Sirisena has said up to half of all public procurement contracts under the Rajapakse administration were corrupt, and his government has renegotiated several multi-billion dollar projects.

Rajapakse’s chief aide Lalith Weeratunga has already been convicted of misappropriating $4 million and sentenced to three years in prison.

Two of the former president’s three sons have been charged with money-laundering and other relatives face corruption allegations.

Rajapakse, who is not under investigation, denies any wrongdoing and accuses his successor of a witch hunt.