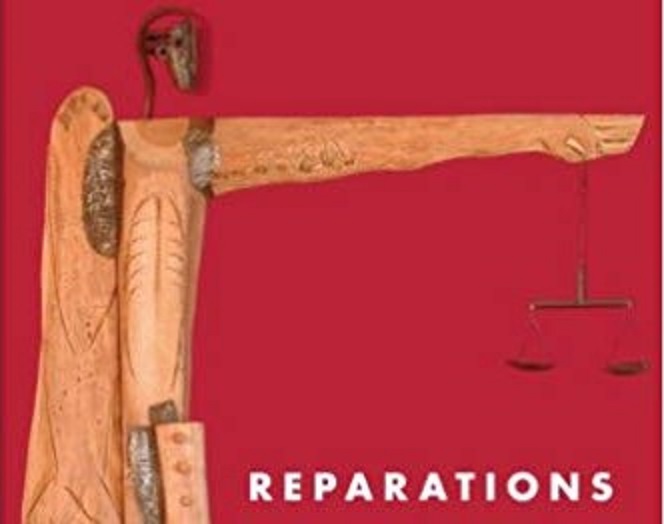 October 4th 2018, Colombo, Sri Lanka: The second reading of the ‘Office for Reparations Bill’ (the Bill) is listed to be taken up in Parliament on Wednesday, 10th October 2018. The Centre for Policy Alternatives (CPA) raises serious concerns with the present form of the Bill and notes, yet again, that the Bill will adversely impact the proposed Office for Reparations (the Office) and ultimately reparations themselves if enacted in its present form.

Despite CPA and others in civil society previously raising and attempting to engage with key actors in government on alternative proposals to strengthen the Bill, the government has failed to factor in key considerations that could have ensured a victim-centred and independent Office. CPA reiterates its concerns with two clauses in particular. Clause 11(1)(g) provides that policies and guidelines formulated by the Office will only be adopted upon approval by the Cabinet of Ministers. Clause 22(4) further provides that any such policies and guidelines authorising the disbursement of funds require Parliament’s approval. These clauses create a total dependency on Cabinet vis-à-vis policy formulation and an unnecessary layer of Parliamentary approval to disburse funds for an Office intended to be independent, nonpartisan and autonomous.

This dependency on the executive and legislature generated by the current Bill will likely lead to a situation of political bargaining, trade-offs and politicisation that will eventually undermine the integrity of reparations and lose the confidence of victims and affected communities.

Media reports highlight the politicisation and ethnicisation related to compensation schemes. It is in this deeply problematic context that the Bill envisages further and heavier reliance on politicians.

CPA has repeatedly emphasised the critical importance of reparations in the transformation of societies that have experienced violence, loss and discrimination. Coupled with other reforms, reparations are critical to empower victims, give them dignity and build trust. A weak Office is unlikely to achieve this. Concerns with the Bill’s substance and process and a lack of genuine interest by key government entities to engage begs the question of whether this is merely a box ticking exercise than a genuine attempt at addressing a crucial aspect of reconciliation.

The government will use the present Bill and the establishment of the second transitional justice mechanism it committed to in UN Human Rights Council Resolution 30/1 as evidence of positive progress. The first mechanism, the Office for Missing Persons (OMP), was legislated for in August 2016 and operationalised after numerous delays in March 2018. While some will accept these moves as progress, the frequent delays, inactions and obstructions in actually fulfilling the promises it made in 2015 are sadly indicative of a government that is clearly fudging in delivering on transitional justice. It is not too late to correct course and display genuine political leadership to address Sri Lanka’s past. This can start immediately with the establishment of an Office for Reparations that is victim-centred and independent.