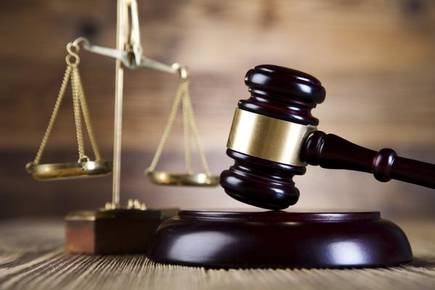 The Court of Appeal today overturned a life sentence handed in to a former LTTE cadre turned university lecturer for his alleged role in forced- conscription of a girl to the organization and ordered to release him after the Attorney General (AG) department sought a fresh probe.

An appeal against the life sentence imposed by Vavuniya High Court against K.Kannathas, lecturer of University of Jaffna was filed last year questioning the indictments filed by the AG department. M.A. Sumanthiran PC represented the detainee and submitted written submissions when the case was taken up on May 13.

In 2017, the Vavuniya High Court imposed life sentence on the university lecturer following a complaint lodged to the Kilinochchi police accusing that said lecturer, when he was attached to the LTTE, forcefully conscripted their young daughter. Police investigations revealed that the daughter was killed in a battle during wartime.

Mr Kannadas, who was arrested shortly after the war was brought to an end, subjected to rehabhiliation process was arrested by Terrorism Investigation Department (TID) of the police over the complaint.

Sumanthiran PC argued that since the AG department acknowledged that it could not justify the earlier inquiry carried over the complaint which resulted in handing in life sentence, the petitioner cannot be detained any longer and he should be released immediately.

Senior Deputy Solicitor General P. Kumararatnam who represented the AG department informed the Court that the AG office is not in position to justify the previous investigations over the case and it is
planning to open a fresh probe.

The CoA bench consisting of Justice Achala Wengapuli and Justice Priyantha Fernando set aside the life sentence and issued order to release the detainee. The Bench also held that the AG department can file fresh charges, if the office intends to do so in future.
22 July 2020/Sunday Times