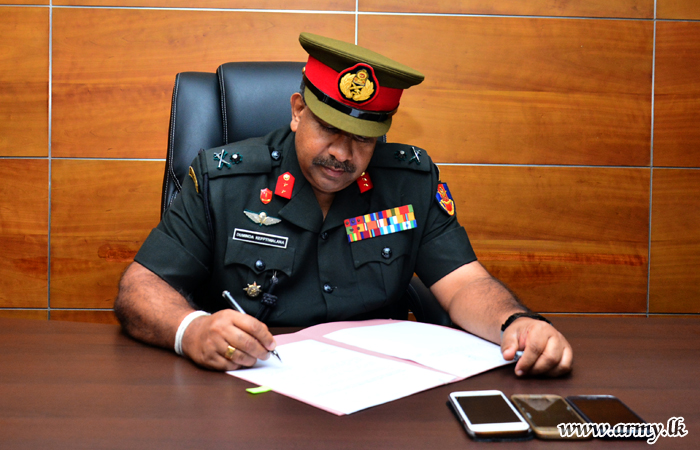 Based on the court order Major General Keppetiwalana, the Director General of Sri Lanka Infantry, appeared in the Chavakachcheri Magistrate Court continuously for two days, on 14th December 2021 and 15th December 2021 and faced the inquiry. In 1996 under his command more than one hundred Tamil youth were arrested by the army from the Navatkuli army camp and 24 youth among the arrestees were collectively disappeared including a 15 years old girl.

A fresh case on “Navatkuli 24 youth enforced disappearance” was filed at the Jaffna High Court in 2017 and based on the Supreme Court decision the case was transferred to the Chavakachchery Magistrate court in 2020. On 17th August 2021, the Honourable Judge Judeson ordered the Deputy Solicitor General to bring the prime suspect Major General Keppetiwalana to the court. Accordingly, the prime suspect Major General Keppetiwalana presented in the court for two days.

The Northern media institutions both print and electronic have been strictly controlled and prevented by the army, police and intelligence from reporting the case and nobody allowed to the location as well.