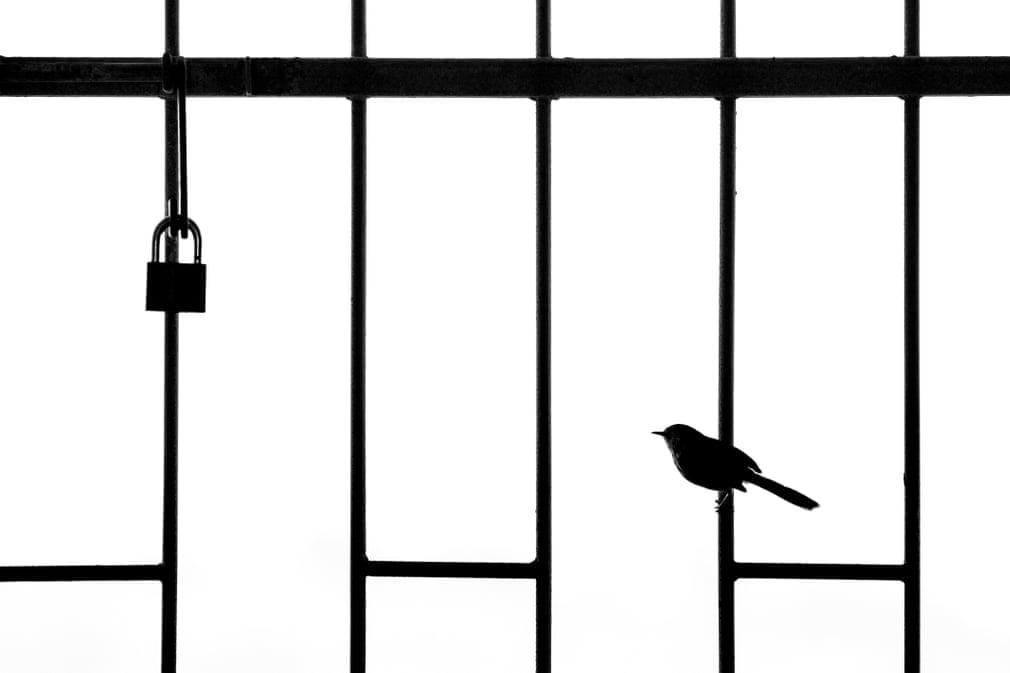 On 30 August 2021, President Gotabaya Rajapaksa was reported to have issued emergency regulations relating to the supply of essential food items. The Presidential Media Division stated: “As per the powers vested in terms of the section 2 of the Public Security Ordinance, President Gotabaya Rajapaksa declared emergency regulations formulated as per the section 5 on essential food supply, with effect from midnight today, by enforcing directives under the section ii of the Ordinance.

The danger is that given the present government’s propensity to stifle dissent, emergency regulations would be used to curb protests and other democratic action.

Major General M. D. S. P. Niwunhella has been appointed as the Commissioner General of Essential Services to coordinate the supply of paddy, rice, sugar and other consumer goods that are essential to maintain the livelihood of the people.”

The regulations look innocuous at first blush. Most people would have welcomed them at face value in these difficult circumstances. Even the Opposition seemed at first to accept them without demur. It took almost a day for the Opposition to realise what had actually happened. Several local and foreign media reported that a mere “food emergency” had been declared.

What most people did not realise is that the country had been brought under a fully-fledged state of emergency. A state of public emergency is declared under section 2 (1) of the Public Security Ordinance (PSO), which reads: “Where, in view of the existence or imminence of a state of public emergency, the President is of opinion that it is expedient so to do in the interests of public security and the preservation of public order or for the maintenance of supplies and services essential to the life of the community, the President may, by Proclamation published in the Gazette, declare that the provisions of Part II of this Ordinance shall, forthwith or on such date as may be specified in the Proclamation, come into operation throughout Sri Lanka or in such part or parts of Sri Lanka as may be so specified.” Part II of the PSO gives the President wide powers, powers to rule by decree.

Not all actions permitted under the PSO require the declaration of a state of emergency as a prerequisite. For example, section 12, which is in Part III of the PSO titled “Special Powers of the President”, permits the President to call out the armed forces. Section 16 authorises the President to declare a curfew. Under section 17, the President may declare a service to be an essential service if he considers it necessary in the public interest to do so for the maintenance of any service which, in his opinion, is essential to the life of the community.

The devil in Part II

What, then, is the constitutional significance of a state of emergency bringing Part II into effect? Article 155 (2) spells out the effect. “The power to make emergency regulations under the Public Security Ordinance or the law for the time being in force relating to public security shall include the power to make regulations having the legal effect of overriding, amending or suspending the operation of the provisions of any law, except the provisions of the Constitution.”

Now, therefore, the President is empowered to rule by emergency regulations made under Part II, which, unlike Bills, are not subject to pre-enactment judicial review by the Supreme Court. This is not to say that emergency regulations cannot be challenged. Such challenge would have to be by way of fundamental rights applications which, as we have seen, entail a certain amount of time for final decision.

The only constraint on a President who declares a state of emergency is that a Proclamation under section 2 of the PSO must be communicated to Parliament and approved by Parliament. The present Government has a two-thirds majority in Parliament and would have no difficulty in getting a Proclamation approved.

When the Covid-19 pandemic broke out in 2020, the Government said that it did not need powers under the PSO to deal with the issues arising out of the pandemic. Parliament had been dissolved on 03 March 2020, and a declaration of emergency would have resulted in the summoning of Parliament under the applicable constitutional provisions. The Government did not have a majority in that Parliament.

It is usual for any government to inform the country that a state of emergency has been declared. Not so the present government, which did so surreptitiously. The PMD release makes no reference to a state of emergency being declared and Part II of the PSO being brought into operation, merely saying instead that directives under a non-existent “section ii” of the PSO have been made.

The government had all the time in the world to bring in any legislation needed to deal with the crisis but opted not to do so. Article 122 (1) of the Constitution inserted by the 20 th Amendment permits “urgent Bills” in the interest of national security or for the purpose of any matter relating to disaster management. When its coalition partners opposed the re-introduction of urgent Bills, which had been done away with by the 19 th Amendment, the government reached a compromise with them to restrict such Bills to those in the interest of national security and for disaster management. The government is, therefore, free to even bring urgent Bills to deal with the pandemic.

The danger is that given the present government’s propensity to stifle dissent, emergency regulations would be used to curb protests and other democratic action. The government’s popularity is declining by the day, and even its most ardent supporters would find it difficult to disagree that no government in Sri Lanka became so unpopular in such a short time. The coming months are likely to see the state of emergency being used to trample upon the democratic rights of the people.