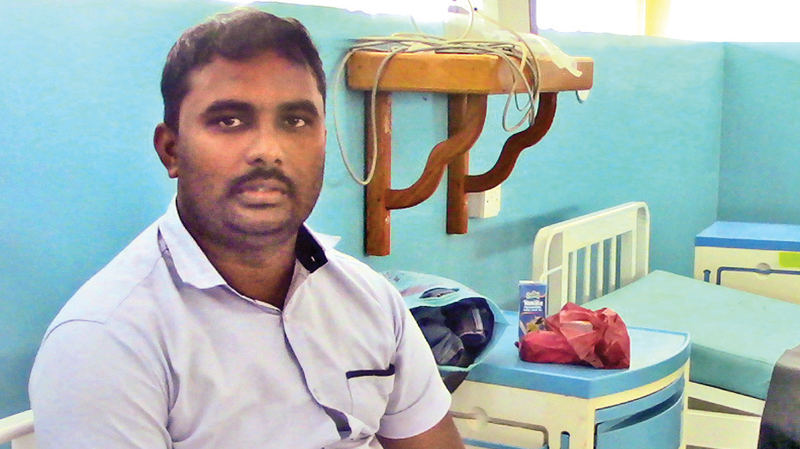 A Batticaloa based journalist for Vasantham TV was admitted into hospital on Friday, after being attacked by a group of unknown persons.

Mohamed Saji of Kattankudy was reportedly on his way to his office on Friday, when he was assaulted.

Saji told police that the attackers also warned that Irfan Mohamed, the manager of Vasantham TV, “will also be dealt with” reports Daily News.

The attack on the Eastern journalist comes just weeks before the presidential electiosn, and after Reporters Without Borders (RSF) warned earlier this year of a resurgence in attacks against Tamil journalists by Sri Lanka’s security forces.