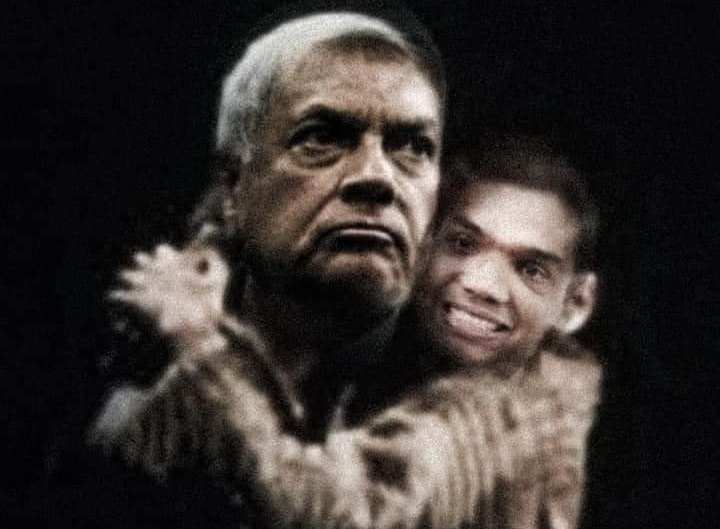 Image: Namal Rajapaksa was taking selfies with mob shouting ” this is the time- to jump on Galle Face”

In a letter to Attorney General Sanje Rajaratman,  Sri Lanka Bar Association has expressed its grave concerns regarding the investigation carried out by the Criminal Investigation Department of the police on the attack on peaceful protesters at Gota Go Gama on 09th May.

The letter says that CID has clearly failed to arrests persons who involved in instigated and conspired to commit violence. 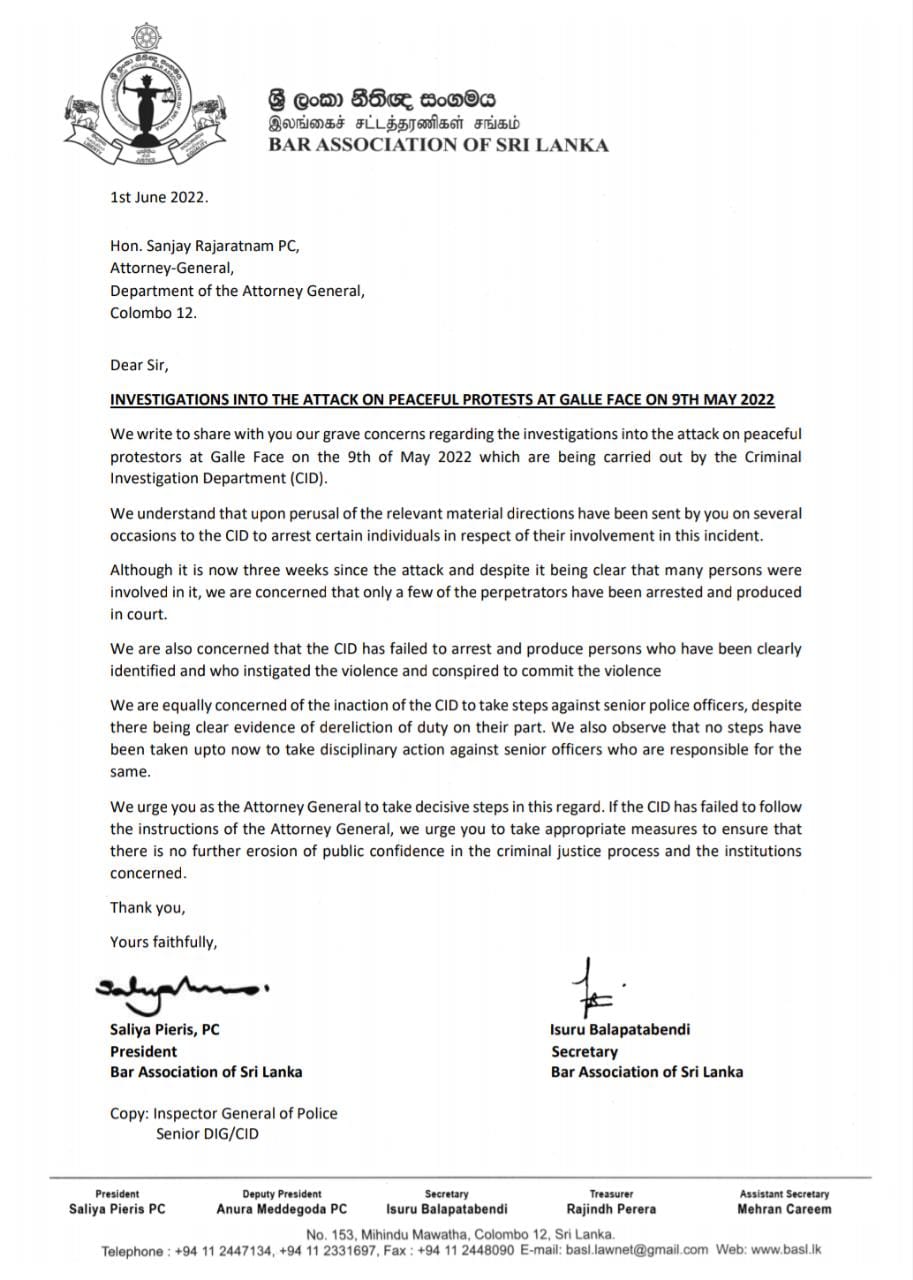