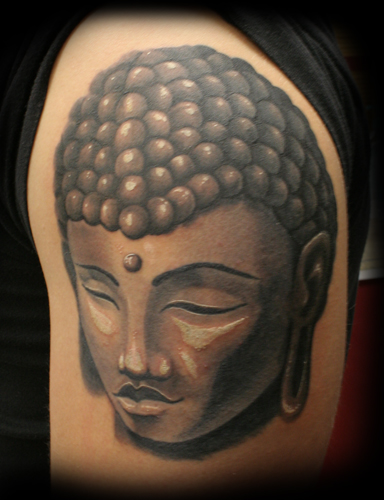 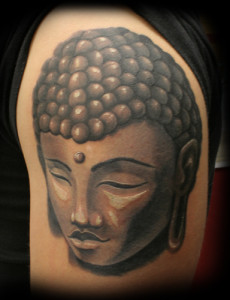 Sri Lanka denied entry to a British tourist sporting a Buddha tattoo on his arm because he showed disrespect to Buddhism, a newspaper report said Saturday.

The unnamed Briton was turned back at Bandaranaike International Airport late Friday, according to the daily Lankadeepa Sinhalese.

“When questioned about the tattoo, he spoke very disrespectfully about Buddhism,” an immigration official told the newspaper.

“If he expressed such views after entering the country, it would have been a threat to his own safety.”

An airport official confirmed the report, but declined to give details.

Sri Lanka, a majority Buddhist nation, is highly sensitive to what is perceives as threats to the religion.

Last August, three French tourists were sentenced to six months in jail, which was suspended for five years, for kissing a Buddha statue in what the authorities considered was a sign of disrespect to Buddhism.

In 2010, Sri Lanka prevented US rap star Akon from visiting over one of his music videos featuring scantily clad women dancing in front of a Buddha statue.