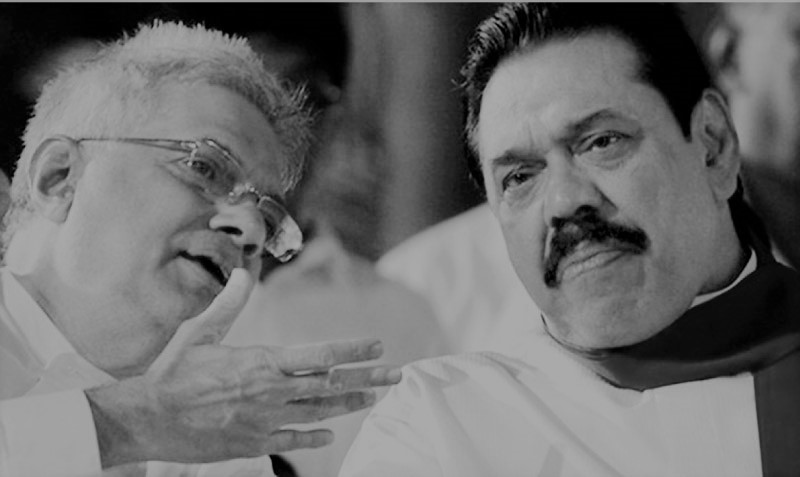 The Election Commission of Sri Lanka last night fired off a letter to all returning officers reminding them of their duties after a directive was issued by the Secretary to the Ministry of Public Administration and Home Affairs Neil Bandara Hapuhinna earlier in the day instructing District Secretaries to stop accepting deposits from parties expecting to contest at the upcoming Local Government election.

Hapuhinna in the letter to the District Secretaries out of which some of them are also returning officers for their respective districts said the directive was being issued based on a Cabinet decision made on 9 January and they should therefore not accept deposits until further notice.

As political parties expressed their stiff opposition against the move, Hapuhinna last night recalled the directive issued claiming it was recalled as District Secretaries to which his letter was addressed to have no powers under the electoral laws to accept deposits or nominations.

The Election Commission in its letter to the returning officers appointed reminded them that they have been appointed by the Commission through the powers vested in it by S. 4 (1) of the Local Authorities Elections Ordinance as announced through Extraordinary Gazette 2311/26 issued on 21 December 2022.

The EC stressed that therefore it is the duty of the returning officer of the district to accept deposits for the upcoming Local Government polls from political or independent parties wishing to do so. It also said the returning officers must accept nominations from these groups starting 18 January to mid-day 21 January accordingly.

Issuing a special statement on the letter sent by Hapuhinna, National People’s Power (NPP) Leader Anura Kumara Dissanayake said the Government is now attempting to exert undue pressure on the Election Commission to delay the polls after the failure of all other tactics attempted by them to achieve the same result.

Dissanayake revealed that Hapuhinna had sent the directive based on instructions received from the Secretary to the Cabinet W.M.D.N. Fernando. The same letter had been sent to Election Commission Chairman Nimal Punchihewa as well.

Fernando’s letter claimed the directive was being issued as the President feels there is no consensus among the Commission’s members on conducting the polls. It said the Government will consider the provision of funds for the polls after the members reach a consensus and speak to the Attorney General on the future course of action given the several legal applications before the courts relating to the matter and inform the Government of the same.

Dissanayake said through this act the President was violating the Constitution. “We thank the Election Commission for their letter. It is clear they will not bow down to these pressures,” he said. Dissanayake said his party will submit deposits at many districts today and expects all returning officers to act according to the instruction given by the Election Commission.

Opposition Leader Sajith Premadasa also expressed his opposition to the Cabinet’s move. “This is in violation of the people’s democratic rights and sovereignty,” he said, adding that this was a conspiracy hatched by the Government.

He also reiterated Dissanayake’s opinion, claiming the Cabinet directive was in violation of the country’s Constitution. Premadasa said his party, the Samagi Jana Balawegaya (SJB) will take to the streets along with the entire country against the Government’s arbitrary decision if it goes forward.