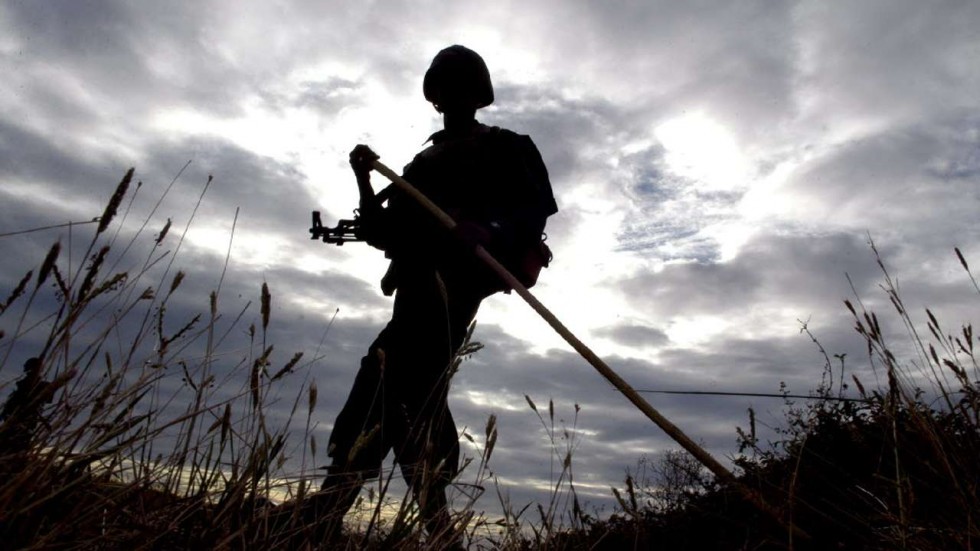 It will take 15 more years to de-mine Sri Lanka’s war-battered North and East regions, a group campaigning to ban anti-personal mines in the country said today while criticising the government for not acceding to the Ottawa Convention.

“The de-mining work has slowed down over the years. At its current pace it will take around 15 years to complete the de-mining in the remaining 44 square kilometers,” Vidya Abhayagunawardena, the national co-ordinator of Sri Lanka Campaign to Ban Landmines (SLCBL) said.

After seven years of end of war with the LTTE, Sri Lanka remains the only country in the world to maintain that it’s military installations should continue to be protected with landmines, he said.

He said that the government inaction on accession to the Mine Ban Treaty (MBT) (known as Ottawa Convention) and Convention on Cluster Munitions (CCM) will seriously undermine ongoing reconciliation in the country.

In March this year, the Cabinet had decided to accede to the MBT but no action was taken due to opposition within the government as it had been pointed out that the military bases should be protected by landmines.

“During the war and the last stage of the war in Sri Lanka, landmines never helped any party to win the war. Now we can see that post-war Sri Lanka’s mine causalities 99.9 per cent are civilians particularly children and women,” Abhayagunawardena said.

“There is no connection to reconciliation and our not becoming a party to the MBT,” Karunasena Hettiarachchi, a top official of defence ministry said.

Sri Lanka would enter it after alternate arrangements are put in place to secure the military camps, Hettiarachchi said.

(This story has not been edited by Business Standard staff and is auto-generated from a syndicated feed.)