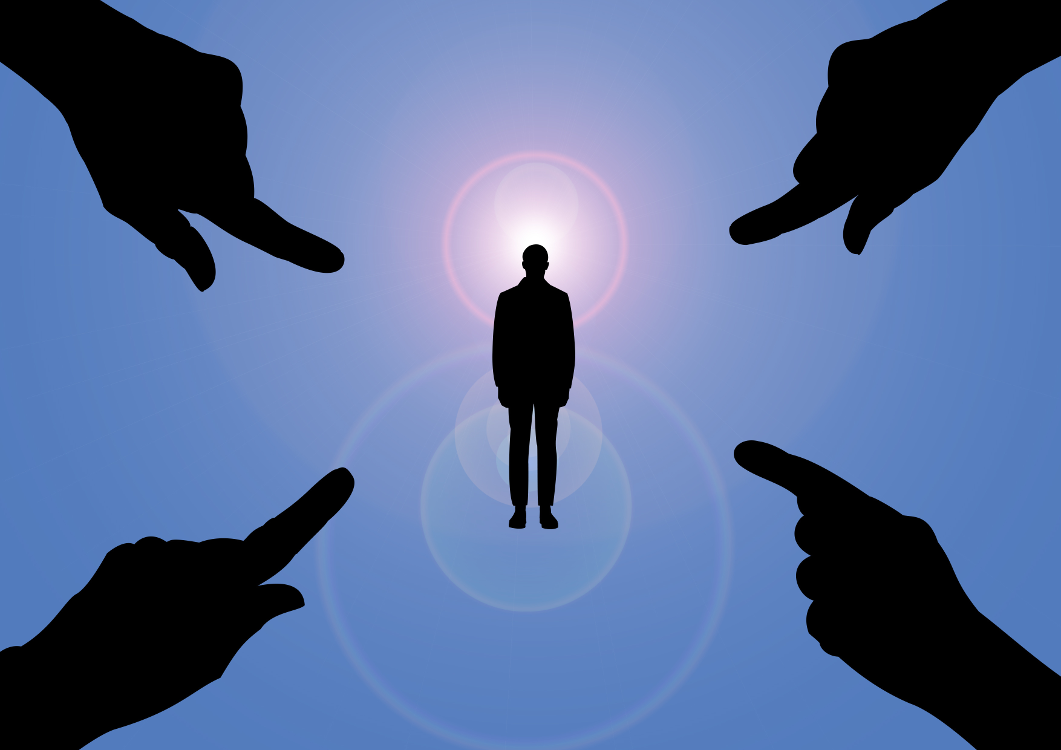 The emerging but problematic trend of arresting persons, typically belonging to one ethnic group in particular, and then calling for evidence against them, during this ‘volatile’ time is worrying and makes a mockery of the justice process, experts say.

This week a three-member committee was appointed at the Police Head Quarters to record complaints against Salley, Hizbullah and Bathiudeen. Complaints will be recorded on June 12, and following a preliminary investigation by the committee, will be handed over to the Criminal Investigations Department (CID) for further investigations.

The turn of events comes after Governors Salley and Hizbullah and Minister Bathiudeen tendered their resignations to President Maithripala Sirisena. Their move snowballed, with other Muslim leaders doing likewise.

The process of arrest of Dr. Safi over allegation of acquiring assets in a suspicious manner and then calling for complaints against him for reportedly sterilising women illegally, is being questioned by experts.

Executive Director at the International Centre for Ethnic Studies (ICES) Mario Gomez says while the security of the people is paramount, the state and its agents should ensure that its actions do not isolate a large section of the citizens who do not believe in the use of violence for political or religious ends.

“These are volatile times, where a small spark can stoke a large fire,” he said.

Asked if it is common practice to arrest an individual and then call for complaints from the public, he explained generally arrests are made if an offence has been committed, or if there is a reasonable suspicion to this effect.

He said, arrests are also made where there is a reasonable suspicion that a person is about to commit an offence. Arresting someone and then looking for complaints is a reversal of the usual process, which makes a mockery of the justice process.

“It is safer if arrests are made only on suspicion of the commission of an offence, or if there is a reasonable fear that an offence may be committed. Any other procedure will lead to an abuse of the law enforcement process,” Gomez further commented.

He also feared that these actions by the armed and state forces would lead to bigger issues such as radicalisation of more Muslims by their actions and create a monster that is more violent than the LTTE.

“This means protecting the life and property of Muslims and enforcing the law equally against all,” Gomez said explaining it also means not treating every Muslim with suspicion, or equating all Muslims as terrorists as over 90 per cent of the Muslims in Sri Lanka reject the use of violence.

The Muslim community came under scrutiny following the Easter Sunday attacks on April 21 that targeted three churches in Colombo, Negombo and Batticaloa, and three luxury hotels in Colombo that left 258 dead and nearly 500 others injured. Responsibility for the ‘Black Sunday’ attacks was claimed by the Islamic State (IS). A local radical Islamic group- National Thowheed Jamath (NTJ)- has led the suicide bombings.

Referring to the problematic trend of holding all Muslims accountable for the Easter Sunday bombings ICES’s Gomez said Muslims are linked to the economy in various supportive ways.

“Isolating and radicalising Muslims can have dangerous consequences for the economy and for peace and stability in Sri Lanka. Muslims are the States best allies in responding to violent extremism and the State should ensure that it has the support and the respect of the Muslim community in the fight against violent extremism,” he pointed out.

“In order to arrest there must be a reasonable suspicion that an offence has been committed. It cannot be speculation,” he said, adding that arresting someone and then calling for complaints is the reverse of the normal process.

Meanwhile, President Counsel Ali Sabry said the media is responsible for the arrest of Dr. Safi.

He said by sensationalising a story without evidence has led to his arrest.

“Due process was not followed here. People are taken into custody on the basis of complaints made. Do not arrest someone and then call for evidence to justify the move,” he said explaining that this leads to people with ulterior motives, attempting to tarnish the image of rivals.

About Salley, Hizbullah and Bathiudeen he said, leaving aside his personal views on their political work, they were allegedly helping terrorists. “If so, the complaints should be collected along these lines. Else people with vested interests will come in and manipulate the process.”

He said the incident has however strengthened the three politicos image in the eyes of the Muslim community, which is ironic.

About Dr. Safi’s case he said, “Police should have said this is not how we work and wait for complaints to come up naturally, and not set up special units simply to record complaints.”