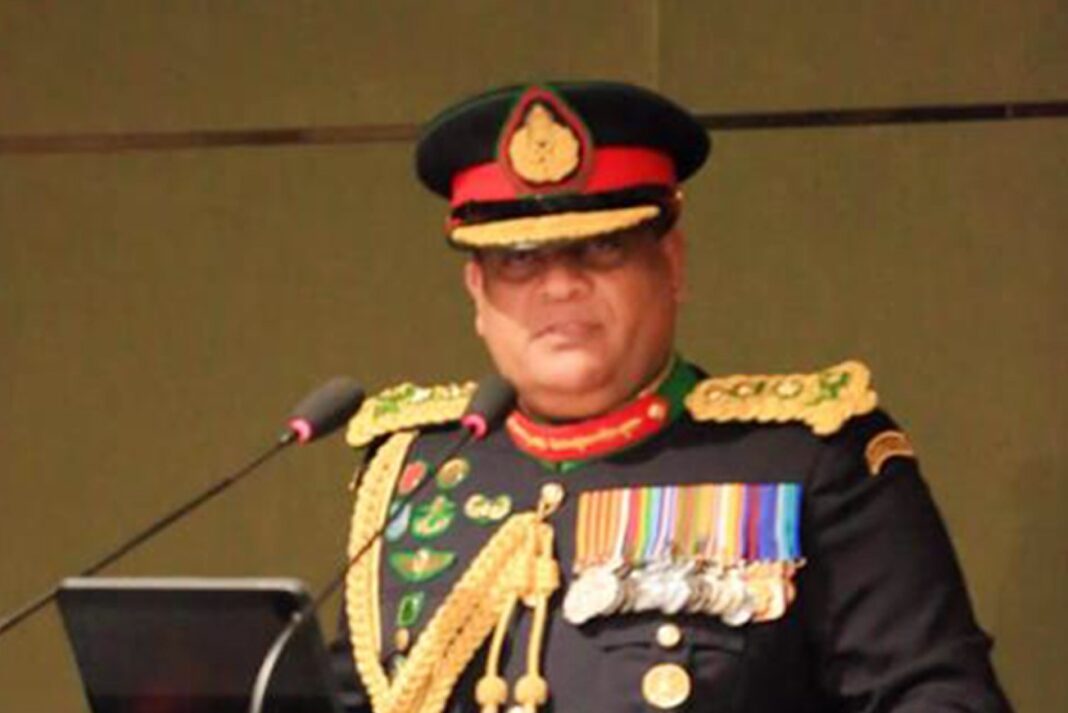 This is being implemented under the direction of the Chief of Defence Staff and Commander of the Army General Shavendra Silva.

The President instructed that this Operative Centre should give priority to a number of functions including the amalgamation of the Colombo Commercial Fertilizers Ltd and the Ceylon Fertilizers Company Limited as the National Organic Fertilizer and Distribution Company, encouragement of production of solid and liquid organic fertilizers in accordance with standards, providing fertilizers free of charge to the farmers on time, fulfilling the fertilizer demand in the district, accelerating the production of paddy, maize and other grains, fruits and vegetables, promotion of quality seeds and seedlings suitable for green agriculture, coordination of all officials from the highest level to the ground level involved in agriculture, distribution of food crop products and the promotion of health education and communication programmes on organic food consumption.

The Operative Centre should also coordinate with the two Presidential Task Forces established to transform Sri Lanka into a Green Social Economy with sustainable solutions to climate change.

The Operative Centre for Green Agriculture is also responsible for organizing the National Green Economy Council, which holds meetings once in every two weeks under the chairmanship of the President.