Sri Lanka: An alarming 6.3 million people (about 3 in 10 households) are food-insecure – WFP 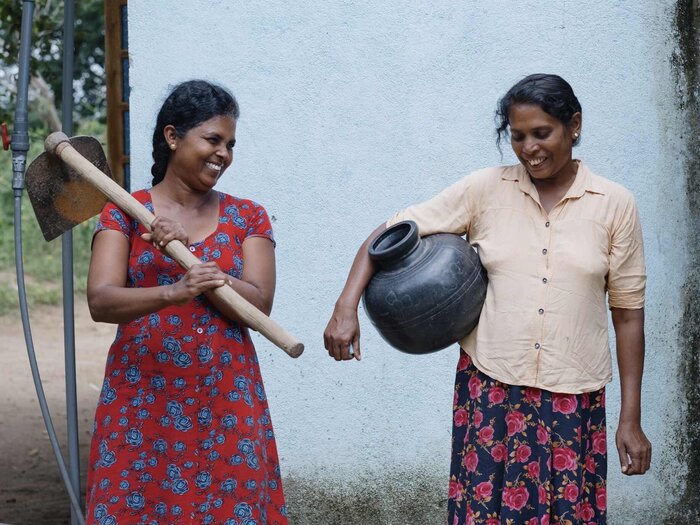 • Sri Lanka continues to experience a devastating economic and food crisis that has beset millions of households. Prices of food continued to skyrocket in July, making it increasingly difficult for low income households.
• According to the Colombo Consumer Price Index, food inflation (year-on-year) increased to 90.9 percent in July 2022 from 80.1 percent last month.
• An alarming 6.3 million people (about 3 in 10 households) were food-insecure in June 2022,according to preliminary findings from WFP and FAO’s joint Crop and Food Security Assessment Mission (CFSAM). Of this number, 66,000 people were severely food-insecure; these numbers are expected to be higher in subsequent months. A full CFSAM report is expected to be released by August.

Sri Lanka is experiencing its worst economic crisis since it gained independence in 1948. It comes on the heels of successive waves of COVID-19 threatening to undo years of development progress, severely undermining the country’s ability to achieve the UN’s 2030 Sustainable Development Goals.

More than 6 million people – nearly 30 percent of the population – are currently food-insecure and require humanitarian assistance.

Reduced domestic agricultural production, scarcity of foreign exchange reserves and depreciation of the local currency have caused food shortages and a spike in the cost of living, which is limiting people’s access to healthy and affordable meals.

The economic crisis will push families into hunger and poverty – some for the first time – adding to the half a million people who the World Bank estimates have fallen below the poverty line because of the pandemic.

Before the economic crisis and the pandemic, malnutrition rates across Sri Lanka were already high. Before the COVID-19 pandemic, Sri Lankan women and children suffered from far higher rates of malnutrition than most other middle-income countries: 17 percent of children aged under 5 were too short because of stunting; and 15 percent were too thin for their height (wasted). The current economic crisis will likely aggravate this further.

In addition, weather extremes such as droughts, floods and landslides are heightening food and nutrition insecurity.

The World Food Programme (WFP) has been working with the Government of Sri Lanka since 1968 to address malnutrition, support families to access food and improve the productivity and incomes of smallholder farmers.