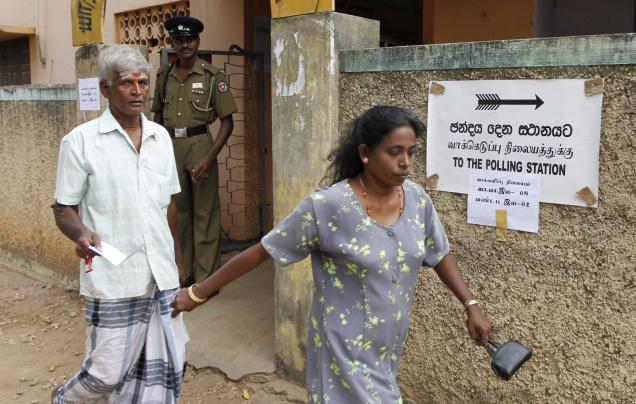 It will be an uphill task for the Government to reverse the rising trend in prices, particularly essentials that have a crippling effect on middle and low income groups. Their burdens, there is no gainsaying, would increase should the economic situation take a bad turn. Drought no doubt has dealt a striking blow. That is only half the story. The other half — it is the result of mismanagement, growing corruption and the absence of a hands-on approach to issues.

One need hardly say that local council elections and even the Provincial Council elections that are due, if they are held, would be under cloudy circumstances for the ruling party. On the other hand, once the delimitation report is gazetted, there are groups waiting to go to courts to challenge some of the demarcations. This, no doubt, will be time consuming.

Added to that is another matter. The Legal Draftsman has formulated 27 different amendments to election laws relating to local councils. It was sent to the Elections Commission on February 7. Moving amendments in Parliament, no doubt, would entail more delay.
-Form Political column of Sunday Times.lk