Sri Lanka: Allow the media to perform their duty, do not make obstacles – Free Media Movement 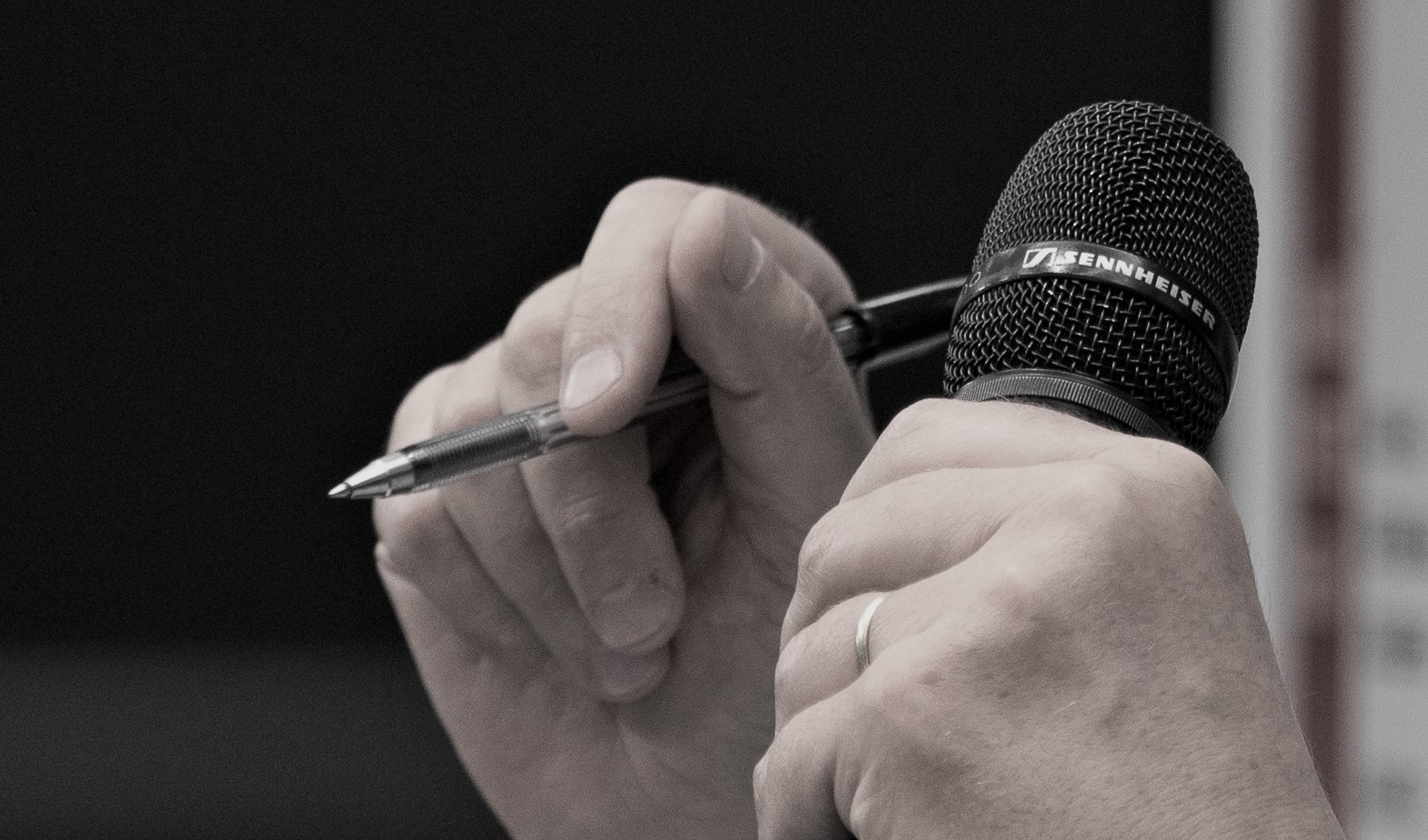 We at the Free Media Movement, first and foremost, wish to convey our deepest condolences to all the victims of the horrendous terror attack on religious places and hotels happened on April 21st, 2019 – the Easter Sunday. All communities are still encountering the trauma and the shock. And simultaneously, we are much concerned about many factors that would intense the current threatening situation. We are highly concerned of the fall of the country’s democratic space parallel to the tragic events of the last few days.

It is essential for us to understand at this juncture, that a heavy social, economic and political turmoil emerged aftermath the terror attack, apart from the hundreds of lost lives and large materialistic destruction. Finding a solution to this is definitely a key necessity and in it, ensuring public safety, is a priority.

This planned crime that happened on Easter Sunday, has destructed the peace and harmony that should have been among various ethnical and religious groups in the country. In addition, actions such as blocking social media and imposing emergency regulations that operates beyond the common law cannot be considered as a correct step considering long term impacts.

Justifying the social media block, authorities stated it was to avoid circulation of fake news that could cause public panic. Yet the block also did obstruct the public their right to accurate and responsible information that were posted on social media. Hence, we, the Free Media Movement, emphasize that this social media block that has been imposed as a temporary solution, should not be active over a long period. In the current situation, the Free Media Movement wishes to emphasize that the media also has a responsibility in shouldering a reasonable share of the ardent task of rebuilding the society and to strengthen the fractured democratic atmosphere of the country. At this critical moment, engaging in accurate reporting is the key responsibility of the media, leaving zero space for hateful and enraging ideas. At the same time, we highly value the efforts taken by media to maintain a relatively better improved reporting during this horrendous situation.

Therefore we request all authorities to understand the role of media that needs to be necessarily played to rebuild the society in order to overcome this crisis and ensure a conducive environment for the media to act accordingly.