SRI LANKA: A short report on the features of the increasing authoritarianism 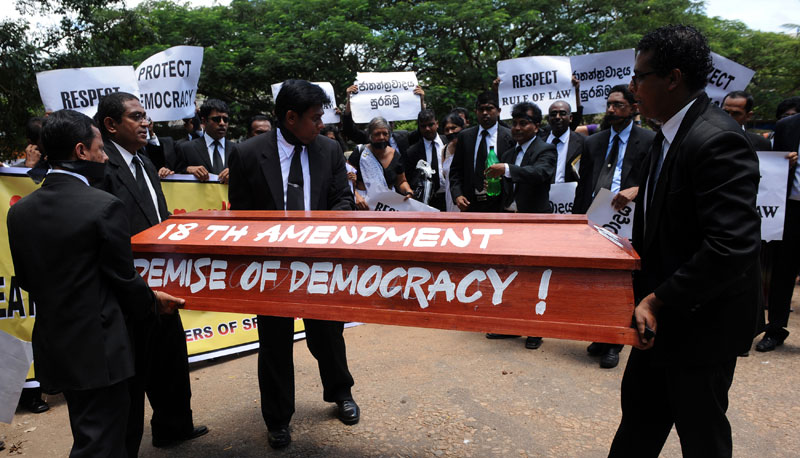