Sri Lanka: A monster in the making 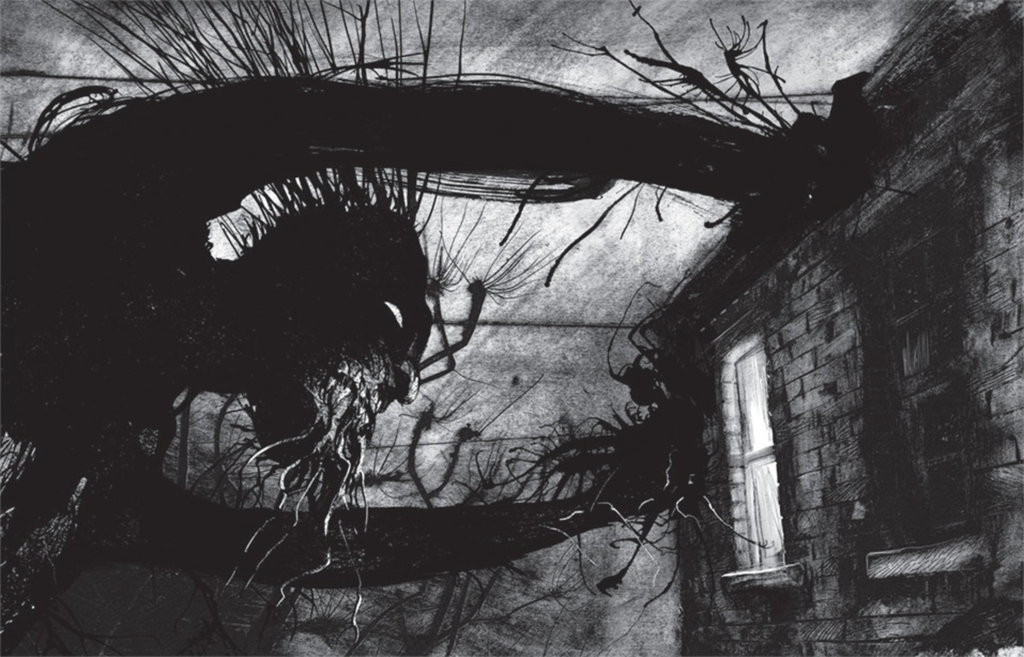 Apologists for the incumbent government claim that some powers of the executive presidency have been curtailed. True, there has been some tinkering with the JRJ Constitution. But, the fact remains that the pledge to abolish the executive presidency has been reneged on and the promised radical break from the past has become will-o’-the-wisp. We are being made witness to gross abuse of power, political interference with vital state institutions including the judiciary, the suppression of media rights, corruption, nepotism, cronyism etc.

The 19th Amendment has manifestly failed to yield the desired results. The President can still have a finger in any pie of his choosing. Local government polls have been postponed indefinitely for political reasons and the National Election Commission is helpless. The less said about the police the better! The IGP has been caught with his pants down; he made a public display of his servility to his political masters by promising a minister over his mobile phone that a suspect would not be arrested. The big mouths of the government have made a bigger mess of the issue by trying to defend the IGP and the minister concerned.

The brave knights in shining armour who looked for journalists in distress to save under the previous regime, are now defending attacks on the media. Many thought the Navy Chief would come in for rebuke from the yahapalana leaders for roughing up a beleaguered journalist the other day in Hambantota. Instead, he has received bouquets from the government! The self-proclaimed champions of good governance have thus shown signs of graduating from verbal attacks to assault in their efforts to suppress the media.

The culture of impunity prevails. Pro-government racketeers have got away with their billion-rupee corrupt deals such as the fraudulent release of hundreds of super luxury vehicles taken into custody by the Customs for undervaluation etc, the Central Bank bond scams, paying Rs. 21 million as monthly rent on an unused building and the mega coal racket which even shocked the conscience of the apex court. They have made a mockery of the government’s much avowed commitment to good governance.

The CID, the FCID and the Commission to Investigate Allegations of Bribery or Corruption have chosen to steer clear of some powerful ruling politicians, who have risen above the law. There have been instances where courts were kept open till midnight to remand Opposition politicians and their lackeys; they have also functioned during weekends to bail out government politicians who had to be arrested owing to media pressure. Strangely, civil society groups who helped bring the present regime to power are still unashamedly singing hosannas for the powers that be. If Ven. Maduluwawe Sobitha Thera were alive today he would take to the streets. His successors are mere puppets on strings.

Nothing has, however, damaged the image of the yahapalana dispensation more irreparably than its efforts to create a super ministry with a view to bulldozing its way through on the pretext of accelerating development. It is feared that the proposed ministry with a host of draconian powers to be vested therein will be more powerful than the executive presidency in some respects. Some of the Provincial Councils have already taken exception to the dictatorial provisions in the draft Development (Special Provisions) Bill, which envisages the super ministry. People have suffered at the hands of many a mad monkey with a straight razor since 1977. They must be spared any more suffering.

It is unbecoming of a coalition which secured a popular mandate by promising less government and better governance to create draconian institutions on some flimsy pretexts. President Maithripala Sirisena, who was instrumental in engineering last year’s regime change and undertook to usher in good governance, is duty bound to put paid to some of his subordinates’ attempts at self-aggrandisement. He cannot shift the onus for doing so to anyone else.

It is hoped that political parties will sink their differences and make a concerted effort to abort the super ministry monster in the yahapalana womb.