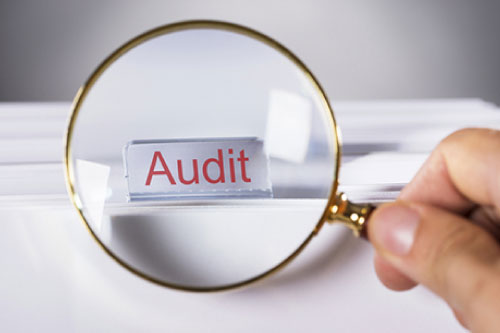 The Sri Lanka Audit Inspectors’ Association claims the proposed 20th Amendment to the Constitution causes great damage to the independence of the Auditor General.

The Sri Lanka Audit Inspectors’ Association called on President Gotabaya Rajapaksa to rectify the clauses that cause a negative impact to the State Audit Service by the proposed amendment.

In a letter to the President, the Association pointed out the 20th Amendment affects the scope of public audit, the mechanism for the exercise of public financial control and deprives the public of their sacred right to know about the overall financial control of the country.

The removal of the Public Service Commission, Functional Commissions under Article 41 (b) of the Constitution, Office of the Secretary to the President, Office of the Secretary to the Prime Minister, Offices of the Cabinet of Ministers, which are allocated funds form the State Budget and assigned to the Auditor General for auditing under the Article 154 (1) of the Constitution and placing it under the financial control of Parliament is problematic, it said.

The Association further elaborated that the removal of companies registered under the Companies Act and holding 50% or more of the share capital in state, or state corporations and local government from the scope of the audit will lead to the complete exclusion of public finance from parliamentary control.

The exclusion of the audit of state-owned companies with more than 50% stake from the scope of the Auditor General breaks down the mechanism to see if these companies are operating in line with the policies of the President’s Vision of Prosperity policy.

Some companies are reportedly already planning to withdraw from the state audit mechanism following the submission of these proposals, the Sri Lanka Audit Inspectors’ Association added. (NewsWire)