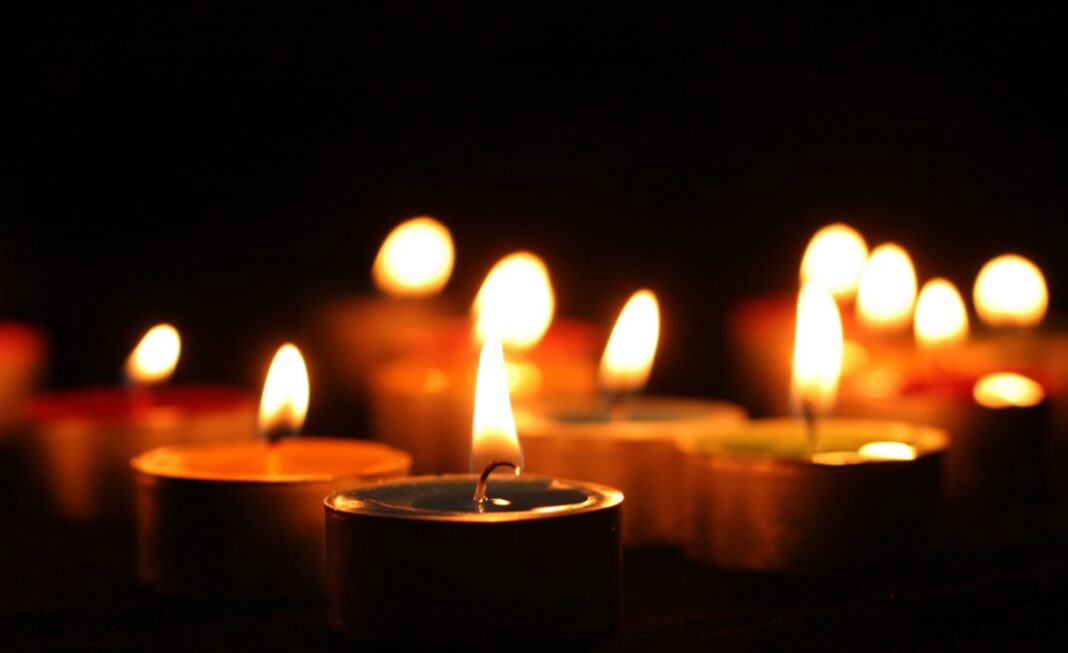 It must be an occasion for us as Sri Lankans to assess progress we have made in addressing root causes for the conflict through a political process and moving forward towards co-existence and more peaceful and just society. It’s also an occasion for us to assess how we have dealt with consequences of the conflict, such as searching for the disappeared, release of political prisoners, resolving land issues, ensuring economic justice and accountability for serious crimes committed. Civilians from all ethnic groups and combatants from all sides have been struggling to deal with these issues as well as mental trauma, physical disabilities and gender-based violence and discrimination.

But the focus on May 18 has often been reduced to the emotional and politically charged remembrances. For many Sinhalese, the numerical ethnic majority in the country, it’s a day of celebration – of a war victory, of war heroes and the military defeat of the LTTE.

For many Tamils in North and East, a numerical minority ethnic group, it’s a day of grieving, to remember the large numbers killed during three decades of war and the immense suffering they had undergone, especially during the last stages of the war in 2009 and afterwards. These differences have been made worse by successive governments promoting and supporting war victory celebrations in Colombo and obstructing, intimidating, threatening and prohibiting collective grieving by Tamils in the North and East. This year, media reports indicate the government would hold “Victory Day” celebrations on May 19 through religious observances due to the escalating COVID-19 pandemic.

Over the 12 years, Sinhalese Presidents, Prime Ministers, Leaders of the Opposition and most other political and religious leaders have avoided expressing solidarity and empathizing with grieving Tamil citizens on May 18. Most of mainstream national media, especially Sinhalese and English, focused on the war victory and did not pay attention to mourning in the North and East by Tamils. With few exceptions, for 12 years, May 18 has been a day where ethnic polarization between Sinhalese and Tamils was stark.

As in the last few years, this year too, there were hostilities towards remembrances in the North and East by Tamils. Police across the North and East resorted to obtaining court orders to stop May 18 memorials. Obtaining court orders to restrict public actions that are critical or perceived as critical of the government in power have become common during and even before COVID-19. These need careful attention, especially as magistrates often issue such orders after listening only to the police without an opportunity for the affected parties to present their side or very little time to challenge the order.

In one of the most significant judgements from the Supreme Court on freedom of expression (SC 468/92), the judges determined that speech and expression extends to forms of expression other than oral or verbal and this could serve as a useful reference in looking at collective public grieving, monuments and memorial events as a form of expression. In the same judgement, the court had rejected the police’s statement that “Information had been received of a plan to incite the people into committing acts of violence and to cause a riot, because the respondents (police and state officials) have not produced any record of that information, and have not disclosed the nature and source thereof”.

This offers fresh perspective in analyzing reasoning police gives to Magistrates in seeking court orders restricting freedom of expression and assembly. The lines in the same judgement that “Stifling the peaceful expression of legitimate dissent today can only result, inexorably, in the catastrophic explosion of violence some other day” is also something that must be given serious thought in the context of stifling the right to collective and public remembrances.

In the last twelve years, there have been other forms of suppressing May 18 memorials and this time was no exception. Last week, a new memorial stone taken to Mullivaikkal disappeared overnight before it could be installed the next day. Mullivaikkal is the remote coastal village in the Mullaitheevu district where the war ended in a blood bath, and the name Mullivaikkal now features prominently in May 18 memorials.

On the same night, a small and simple monument in a ground in Mullivaikkal that had played a significant role in last few years May 18 remembrances, was damaged. One of the Catholic priests who had taken the memorial stone said the priests who brought the stone and driver of the vehicle were intimidated by the large numbers of military and police who had gathered. Another Catholic priest involved in this initiative questioned how a stone that was about 6 feet tall and weighed 2,000 kg could have been taken away overnight in a heavily militarized atmosphere.

On the morning of May 17, media reported that the Mullaitheevu magistrate had allowed remembrances based on submissions by several lawyers but that military had continued to block roads to Mullivaikkal. Later in the evening, media reported that around 261 persons from a factory in Puthukudiriyuppu (near Mullivaikkal) had tested positive for COVID-19 and a lockdown had been imposed in surrounding areas that includes Mullivaikkal.

Although there were no gathering of people, several small and personal commemorative events were held in the morning and more are planned in the evening, including online events, such as lighting lamps, prayers, discussions, fasting and Mullivaikkal Kanji.

Some Tamil Catholic priests, including those who had endured horrors of the war, have been actively involved in supporting and promoting May 18 remembrances, including monuments and memorial events. Some have faced intimidation, harassment and threats every year. One of the key questions asked by Northern Tamil Catholics and others on May 18 is what happened to Father Francis Joseph, a senior Catholic priest of the Diocese of Jaffna, who was last seen on the day in 2009 surrendering to the Army and then disappeared, along with many others.

This year, ahead of May 18, the four Catholic Bishops in the North and East made a historical statement that they were joining their people in seeking justice for crimes perpetrated and called for a prayerful “Remembrance Day of War Victims” including those who died, were maimed and suffering in other ways. While referring to the “Mullivaikkal Genocide”, the Bishops had highlighted the need to pray for “All those who lost their lives due to war and unrest in Sri Lanka”. Although not mentioned explicitly, this would include civilians of all ethnicities and combatants from the government armed forces and non-state armed groups such as the Liberation Tigers of Tamil Eelam (LTTE).

During a phone conversation Bishop Noel Emmanuel from Trincomalee, one of the signatories to the statement, patiently explained to me the background and objectives of their initiative. He spoke with passion and compassion, emphasizing the importance of remembrances and repeatedly expressing hopes that Catholics and people outside the North East would respond to their call in a spirit of solidarity, brotherhood and sisterhood.

I have not seen any responses to the North and East Bishop’s call from Catholic Bishops in the other 8 Catholic dioceses outside the North and East. But in strong gesture of ecumenism, the National Christian Council of Sri Lanka (NCCSL) called on its membership (10 churches, 2 associate churches, 7 ecumenical organizations and 2 associate ecumenical organizations across Sri Lanka with Tamil and Sinhalese congregations) “To offer prayers for all lives lost in the nearly three decades of war”.

In the twelve years, there have been few solidarity remembrance events outside the North and East on May 18 and, this year too, there will be some online initiatives.

According to Bishop Emmanuel, their call for remembrance of war victims would be an opportunity for reconciliation and unity among peoples of different ethnicities and from different parts of the country. He believes that those who had suffered would be able to understand the pain of others. For me, one of the most striking words in the Bishops’ call is that “Victims remain no more the passive sufferers rather active participants in the process of redress”.

I will not be in Mullivaikkal today but I will join online May 18 remembrance events this evening from Colombo. And I will hope and pray that there will be less hostility and more support for all victims to be active participants in process of seeking redress for past injustices and peaceful co-existence in the future.