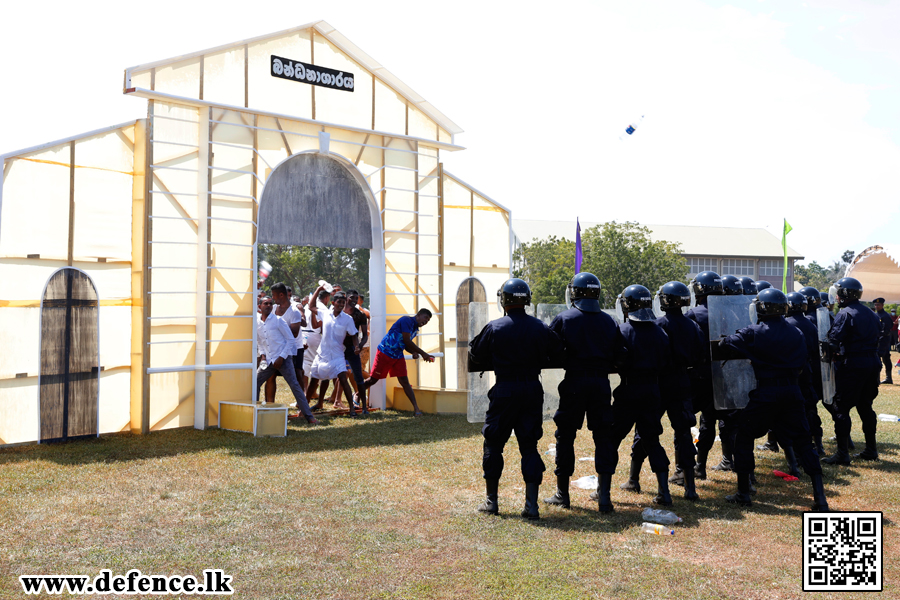 A special military force consisted of former  tri-forces members has been established by the Ministry of Defence to run  prisons in Sri Lanka.

In a statement posted on the  MoD website it says that  Sri Lanka Prisons Emergency Action and Tactical Force’ (SPEAT Force)  was introduced to thwart corruption and misconduct in Prisons and to control such issues in a more transparent approach.

The Defence Secretary and Chairman of the Presidential Task Force to build a Secure Country, Disciplined, Virtuous and Lawful Society Gen. Kamal Gunaratne took the salute amidst a Guard of Honour at the Passing Out parade organized to absorb 194 new members to the ‘SPEAT Force’ on 26 January  says the statement.

It further says that the concept of SPEAT Force was brought to the Department of Prisons, while introducing reforms to the Prisons and Correctional system and their intelligence units under the directives of President Gotabaya Rajapaksa. 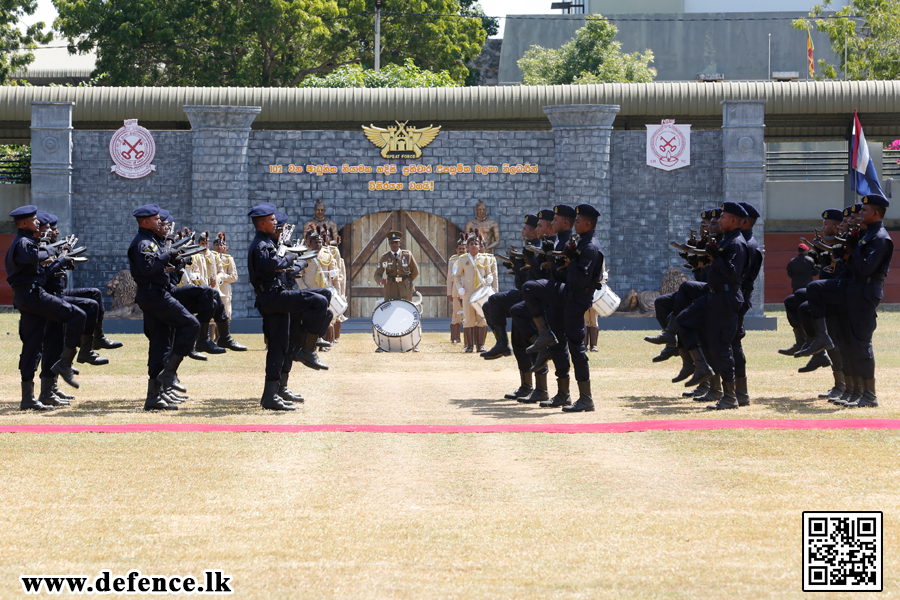 “Plans are afoot to enlist 500 personnel into SPEAT Force and today’s passing out of 194 members’ marks the initial stage” adding that “this Prison Jailor cadre comprised of former tri-forces members those who have discharged from the service completing their initial engagement, following an unblemished service.  You all were recruited and trained owing to your inherent discipline, courage and dedication, and therefore execute your work in a humanitarian approach strengthened with self-discipline when dealing with prison inmates” General Gunaratna has said.

MoD statement can be read  here