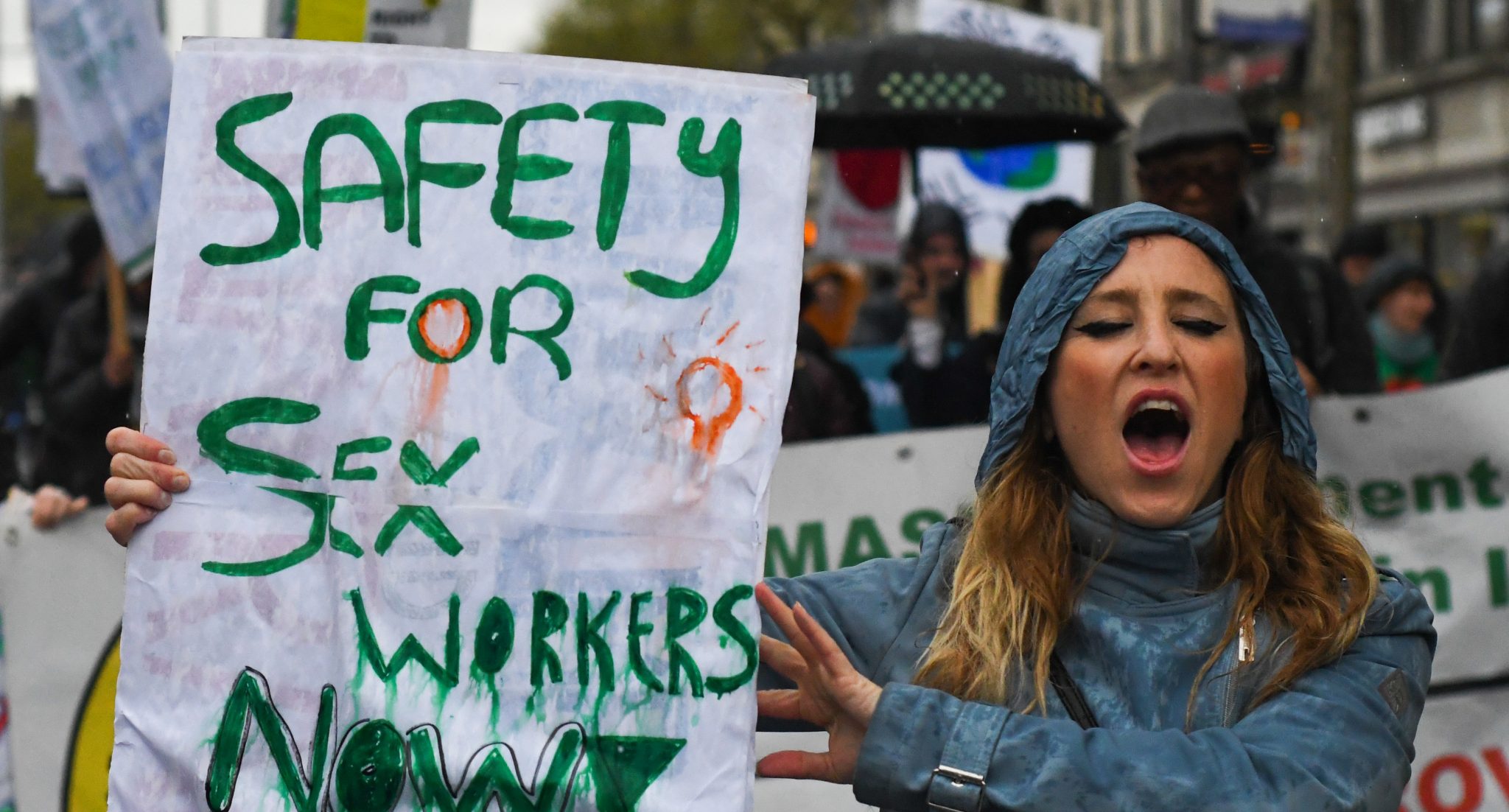 ECONOMYNEXT – Sex-workers,  the homeless and migrant workers without a fixed abode are increasingly at risk of contracting COVID 19 and are falling through the cracks in the Sri Lankan system, social workers and Health Workers warned.

Spokesmen for two organisations working with sex-workers in Colombo and other districts told EconomyNext on condition of anonymity that at least two women in the trade, one from Colombo central and another from the Puttalam district, have been taken to hospital with signs of the disease and are under observation.

“Tracing their contacts will be very important if they are infected,” these grassroots workers observed.

The entire area, normally the busiest region in the country, is in lockdown with Police, the Army and the Navy deployed to prevent movement in or out of the zone.

Between 30 to a hundred people in the Keselwatte, Gunasinghepura and surrounding areas in Colombo central had been taken in by Public Health Inspectors and Police.

Around 40 of them from these areas had been taken by the Sri Lanka Navy to quarantine centres. They were in the buses that met with an accident at Warakapola recently and 29 of them were admitted to the local hospital with injuries sustained in the collision.

Army spokesman Colonel Vijitha Hettiarachchi told EconomyNext that since then they have been transported to the Punani quarantine centre.

Six of them are from the Ja-ela Suduwella area. They are men who travel on the intercity buses selling bottles of water and had become stranded in the Pettah area when the curfew was clamped down.

They are reportedly a group that had shared a cigarette along with the sex-worker and her male partner, local social workers said.

Social activists are calling on the government to reach out to these marginalized communities in order to make the fight against COVID 19 successful.

Paba Deshapriya of the Grassrooted Trust is urging officials to reach out to these communities who do not have proper addresses and even in some cases National Identity Cards to persuade them to come forward if they have symptoms of COVID 19 or think they have been exposed to the disease.

“We learned from the AIDS epidemic that attaching stigma to people prevents them from coming forward and being diagnosed allowing the spread of the disease,” she points out.

She told EconomyNext that officials must also let go of their baggage or preconceived notions of these people and include them in the programs.

“It is not that they are not in the records of the Health Department, they are well known,” Deshapriya said.

“Because of other health issues the sex-workers, men who have sex with men and the beach boys have been identified and there are records with the department. They at risk here in this epidemic as well,” she said. (Colombo, April 17, 2020)