Shani Abeysekara and Hejaaz Hizbullah- Canaries in the mine, SriLanka 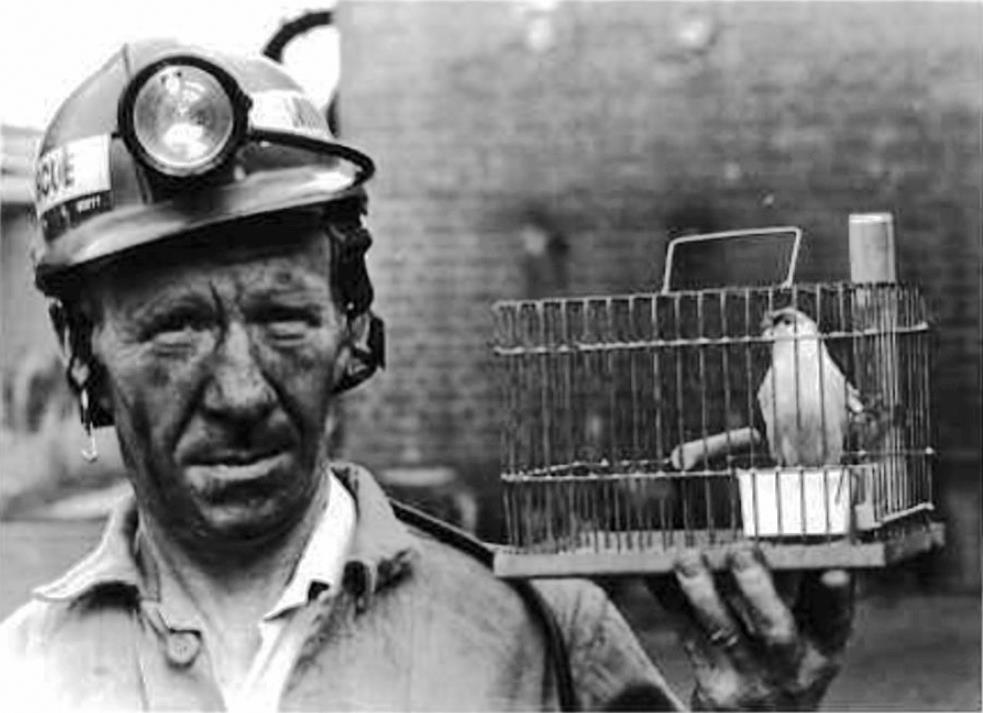 Image: In the early days, coal miners used caged canaries to warn them about the deadly presence of methane or carbon monoxide gas in mineshafts.

According to former Speaker Karu Jayasuriya, the day after the statement was issued, the Police came calling. They visited the senior monks responsible for the statement and questioned them. If this is the way the regime responds to informed criticism from some of the most senior monks in the land, what cannot be the fate of the rest of us?

Against this context, the continued detention of Sri Lanka’s most celebrated detective Shani Abeysekara and his two colleagues, senior inspectors Mohan Mendis (who like Abeysekara, has become infected with COVID-19) and Nawaratne Prematilake as well as lawyer Hejaaz Hizbullah makes perfect sense. Their fate is no anomaly but clear indications of the times we live in and the future that is in the making.

In July 2020, when the case of Hejaaz Hizbullah was taken up, Magistrate Ranga Dissanayake made a momentous statement in open court: “I want to reveal this. The CID officers tried to show pictures and I had to tell them to leave the chamber” (Daily FT – 12 July 2020). The incident involved CID officials trying to show child-witnesses a photograph of Hizbullah, just before they were supposed to identify him – or not – in an identification parade.

Last month, the media revealed an attempt by the Rajapaksa Government to save a Rajapaksa nephew, Jaliya Wickremesuriya (the son of a first cousin) from American justice via a bogus claim of diplomatic immunity. The former Ambassador was indicted by the American Justice Department for wire fraud, money laundering and lying to immigration officials. The Government’s efforts to subvert justice failed because the case was filed in a foreign court. What would have been the outcome had the court been located within the territorial limits of the Democratic Socialist Republic of Sri Lanka?

In the early days, coal miners used caged canaries to warn them about the deadly presence of methane or carbon monoxide gas in mineshafts. Shani Abeysekara, Hejaaz Hizbullah, Mohan Mendis, and Navaratne Prematilake are canaries in the mine. Their fate would be a forewarning about the future awaiting those others, be it activist, critic or Government official, who fall foul of the returned kings.

Excerpt from a longer article published in the Daily FT