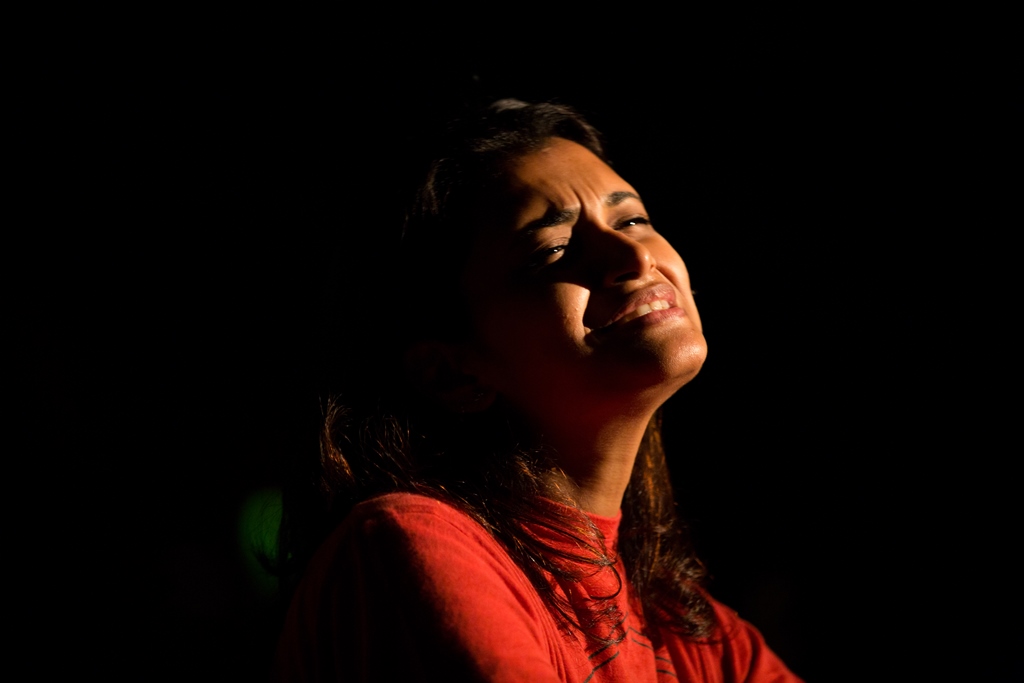 Rights of people with different sexual orientations and gender identities became a much-debated topic in ethno-nationalist politics of Sri Lanka in recent years. Despite of the various evidence which suggests that homophobia is a colonial production, in today’s context in Sri Lanka, sexual orientation and gender identity (SOGI) rights and non-normative sexualities are portrayed as a ‘western agenda’ to destroy cultural values of Sri Lanka by many ethno-nationalist forces.  The former government had a strong dislike towards LGBTIQ rights in Sri Lanka. During that time, LGBT rights organizations[1] were questioned several times by the police, faced strict surveillance and government-backed homophobic media reporting, and subsequently a few organizations discontinued their work. Hence, when the current government was appointed, the LGBT rights activists were much hopeful they would have adequate space to continue their work[2].

However, the current government was faced with severe challenges in supporting LGBTIQ persons, as the politicians of the former regime have been using widespread homophobia along with ethno-nationalist politics to generate discontent towards them. For example, in June, 2015, MP Wimal Weerawansa, a close associate of the former President, stated that foreign minister Mangala Samaraweera had violated the country’s penal code by voting against a Russian resolution calling for the withdrawal of partner benefits to gay and lesbian UN employees[3]. In 2014, when the current foreign minister was in opposition, Weeranwansa threatened him with arrest for his sexuality[4].

While the politicians of the former government brought such accusations often, it was surprising that a parliamentarian from JVP, the leftist political party also made a strong homophobic statement in a press interview in 2015.  The JVP parliamentarian, Nalinda Jayatissa stated that “I am totally against Lesbian, Gay, Bisexual and Transsexual (LGBT) rights. This is not the need of the human being.”[5] Though LGBTIQ organizations demanded the JVP leader to clarify whether this is the stance[6] of the JVP, or a personal opinion of Nalinda, no clarification was offered publicly by the JVP party leadership.

In May 2016, the government appointed Committee for receiving public representations on constitutional reform released their final report[7]. It included a number of progressive recommendations on providing legal and constitutional protection for the LGBTIQ community in a future constitution. It stated that legal protection provided to the LGBTIQ community is not for special protection but equal rights for protection under the law and the right to non-discrimination. The report specifically notes concerns of LGBTIQ community in relation to nine fundamental human rights: (1) the right to non-discrimination and to be free from violence or harassment, (2) the right to be free from torture, cruel, inhuman or degrading treatment, (3) The right to a fair trial, (4) The right to privacy, (5) The right to free expression and free association (6) The right to work (7) The right to social security, assistance and benefits, (8) The right to physical and mental health  and (9) The right to education. Further, it recommends to repeal laws criminalizing homosexuality, and to broaden the mandate of the NHRC to encompass all human rights that come under the UDHR and other conventions to which Sri Lanka is a signatory. Though this report was vehemently condemned by the opposition party and nationalist politicians for including suggestions on the promotion of LGBTIQ Rights on the basis that homosexuality is not suitable for our culture, it was historic that chief Secretary of the Asgiriya Chapter, Dr. Medagama Dhammananda, a leading Buddhist monk in the country stated that equality and legal protection for LGBTIQ persons must be recognized, and laws criminalizing homosexuality needs to be repealed, though he disagreed in providing special protection to LGBTIQ persons[8].

Social media has supplied an ample space for both positive and negative comments on LGBT rights. In 2016, a Facebook page titled ‘Island Nation of Sinhale[9]’ ran a homophobic campaign against the gay rights organization Equal Ground and Pride celebrations organized by them. This Facebook page also published posts asking public to attack the Pride events.  Though the gay rights organization, Equal Ground, has received a threatening telephone call following these threats, no physical attack was carried out. However they have faced resistance from institutions such as the Colombo Municipal Council and Sri Lanka Police when attempting to obtain permission for events commemorating IDAHOTB[10] and Colombo PRIDE through unreasonably withholding approvals without providing any reasons for such delay. Later the page that led this attack was removed from Facebook, as many LGBT persons reported against it. Though ‘Sinhale’ movement is linked to extremist Bodu Bala Sena group, its CEO Dilantha Vithanage refused their involvement in this case or any other attacks against LGBT community, claiming that they are not focusing on these minor issues[11].

In 2015, National Human Rights Commission of Sri Lanka (NHRC) intervened to assist transsexual persons[12] with legal and procedural issues relating to legal documentation such as Birth certificates, National Identity cards and passports, following a complaint made by a transsexual woman to NHRC. Now transsexual persons are able to have these legal documents free from information relevant to their gender histories. Further an appointment of a transsexual governor led to much controversy as Buddhist monks initially protested against her appointment[13]. She is the first transgender person to be appointed for such a high profile position and still continues her work.

Few incidents of transgender persons facing legal harassments due to impersonation charges and few incidents of suicide committed by LGBT persons were reported in media, usually in a manner that may cause damage to the privacy of these LGBT persons. Also it must be noted that several government newspapers[14], and private newspapers[15] carried several progressive articles on LGBTIQ rights.  According to this writer’s knowledge, such articles were not published in government owned media previously.

In conclusion, the steps taken by NHRC on Transgender rights and initiating public and policy dialogue on LGBTIQ human rights is highly commendable, while the existence of discriminatory laws such as criminalization of homosexuality still denies many human rights to the LGBTIQ community, including access to justice.

[1] Companions on a Journey (COJ), Diversity and Solidarity Trust (DAST), Raja Rata Gemi Pahana, and a partner organization of Equal Ground in Galle

[3] 11 June 2015 Mangala threatened with arrest after voting for gay rights at UN: http://www.ft.lk/article/431731/Mangala-threatened-with-arrest-after-voting-for-gay-rights-at-UN

[4] Rajapaksa To Invoke Archaic Victorian Anti-Gay Laws Against Me https://www.colombotelegraph.com/index.php/rajapaksa-to-invoke-archaic-victorian-anti-gay-law-against-me/

[6] Equal Ground’s letter to Anura Kumara Dissanayake, the leader of the JVP http://equal-ground.org/news/jvp-s-nalinda-jayathissa-mp-makes-homophobic-statments

[8] Asgiriya Chapter calls for the right to equality for LGBTQIA kkhttp://nation.lk/online/2016/08/06/asgiriya-chapter-calls-for-the-right-to-equality-for-lgbtqia.html