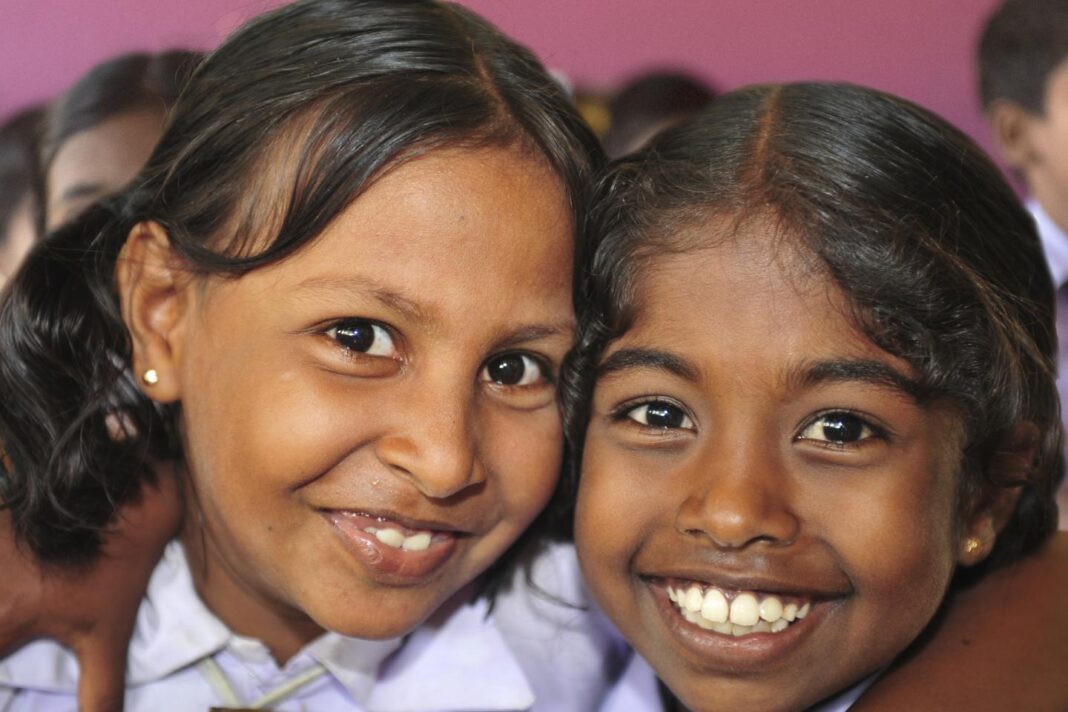 However, the manner of appointment of the three members who will represent civil society is a cause for concern.  The procedure that the government has advertised is to call for personal applications from those who are interested in applying to be members of the constitutional council. Persons of eminence and integrity who have distinguished themselves in public or professional life and who are not members of any political party as indicated in the guidelines for appointment may not wish to submit their applications. The National Peace Council believes that this procedure needs to be supplemented by a process of nominations.  Civil society organisations should be given the opportunity to nominate their choice of members of civil society to be considered for appointment to the constitutional council.

In the context of Sri Lanka’s plural society we believe that the selection of the civil society representatives on the constitutional council should be based on the principle of inclusiveness.  The decisions of state authorities need to be sensitive to the diversity and pluralism in Sri Lankan society, the focus of which is ethnicity and religion, but which also includes caste, gender, physical disability, occupation and regions among others. The most urgent need today is unity among both the political leadership and unity among the people so that the entire country can act as one force to overcome the economic and developmental crisis it is presently trapped in.  We call for the constitutional council to be selected soon so that the task of statebuilding and nationbuilding may take place without delay.