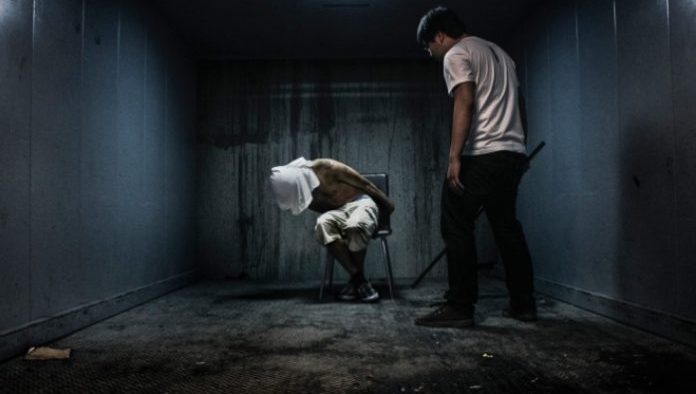 Image courtesy https://newsaboutturkey.com.
A senior Police officer, already transferred over an incident involving a driver, Mr. Mishara Ranasinghe on the road, has now been accused of torture and sexual abuse, in a letter sent to President Gotabaya Rajapaksa by a law firm.
Shocking details of the incident that transpired on the road and at the Police station have been mentioned in a letter send by a well known law firm to the President.

Neelakandan and Neelakandan, the lawyers appearing on behalf of the driver, have told the President in a detailed letter that their client has requested an impartial investigation into the incident and to take appropriate action.

Video footage shared on social media had shown Sabaragamuwa Senior DIG Ranmal Kodithuwakku assaulting the driver on the road.
Subsequently, the Senior DIG was transferred as the Senior DIG of the Medical Services and Welfare Division.
However, according to Neelakandan and Neelakandan, their client was taken to the Kiriella Police Station following the road incident and was tortured inside a room.
The law firm claimed that their client was stripped naked and forced to kneel down.
The Senior DIG had then assaulted the driver in the presence of two officers.
The lawyers claimed that their client was also sexually assaulted and photographed being naked.
“We are instructed that our Client has been grossly assaulted, physically, and sexually tortured and harassed by the above mentioned Mr. Ranmal Kodituwakku, Senior Deputy Inspector  General of Police (“SDIG”) and two other officers of the Sri Lanka Police Force who have been  assigned  for duty to the said SDIG,” the letter said.
Neelakandan and Neelakandan said that on being released their client was produced at the Kiriella Rural Hospital where his injuries were inspected.
The medical Officer at the hospital had also filled a Medical Legal Report form.
The driver and his family are said to be fearing for their lives as a result of the incident that took place. (Easwaran Rutnam)
DM 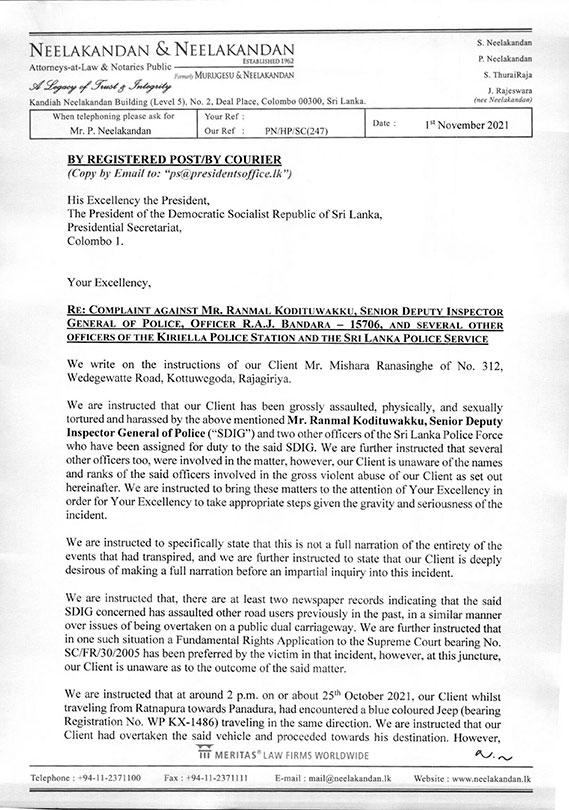 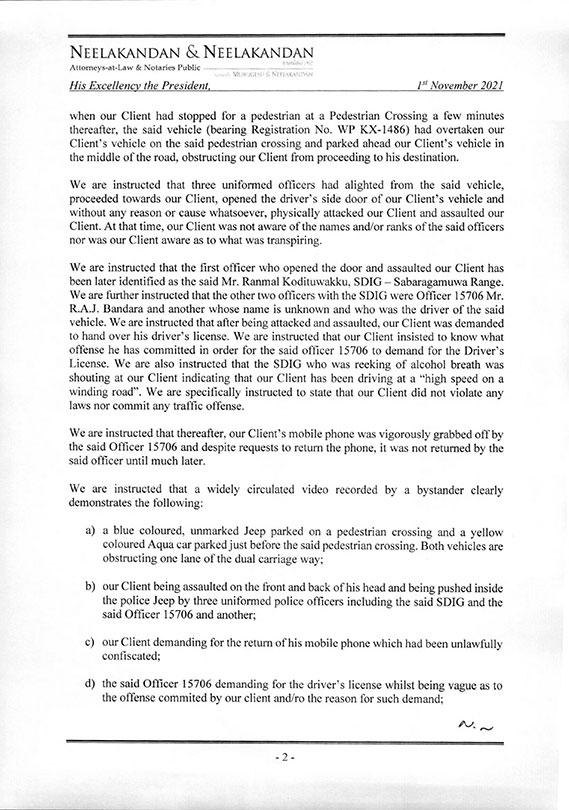 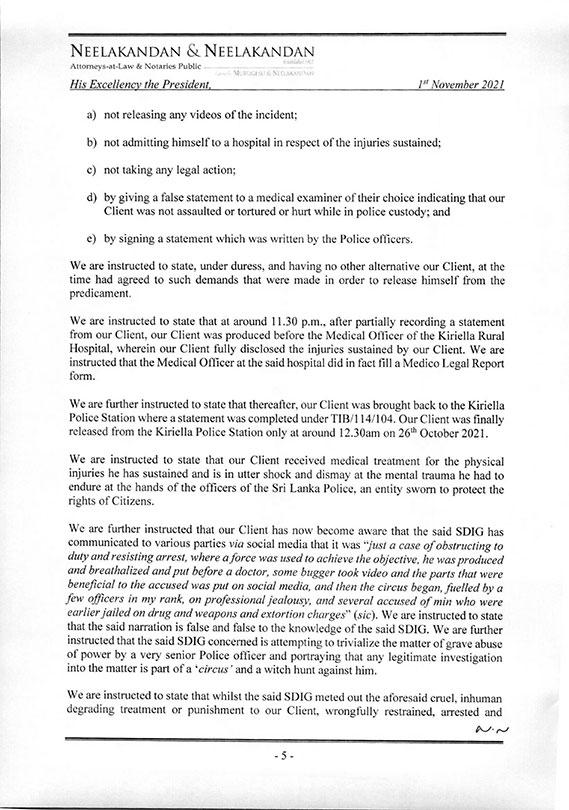 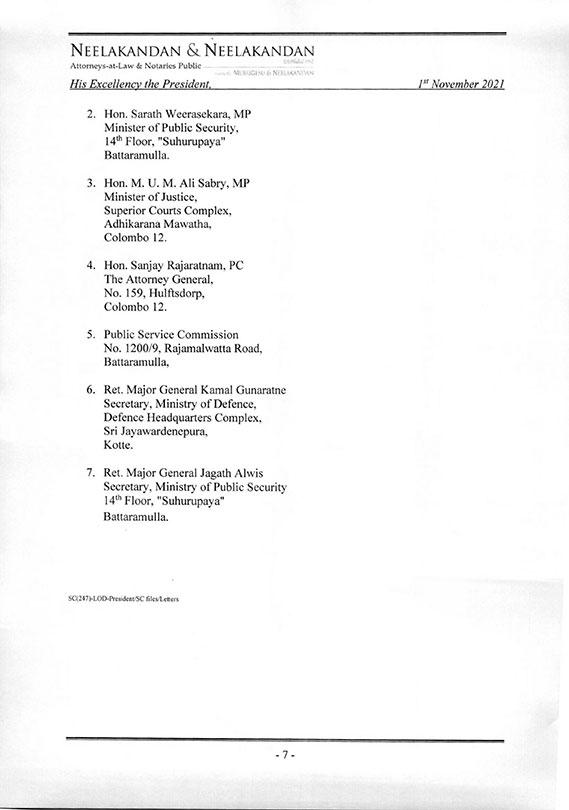