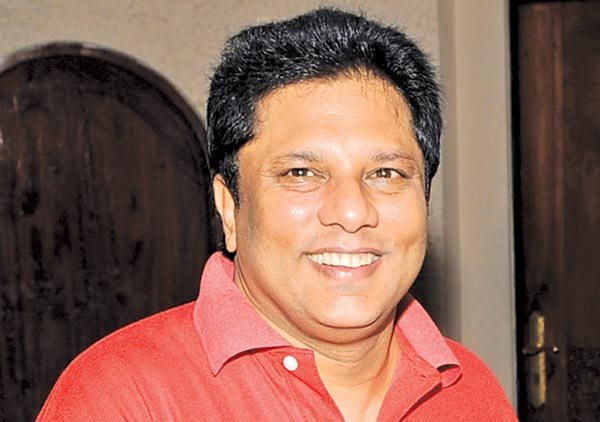 The investigation into the killing of journalist Lasantha Wickrematunga took a new turn last week, when an ex-intelligence unit solider committed suicide, after writing a note confessing to the journalist’s murder.

The letter, which had been written in a formal manner, said Sgt. Major Udalagama, who is currently in remand over Wickrematunga’s death, was not responsible for the crime.

Initial investigations into the incident revealed that Illandarige Jayamanne, a father of three, had been alone in his house at the time of his death. His wife is employed in the Middle East and his oldest son lives separately.

At the time of his death, one of his sons had been away in India attending a sporting event and the other at the home of a relative, studying.

The inquest conducted by Romesh Alagiyawanna, Judicial Medical officer in Kegalle, ruled that death was due to asphyxiation from hanging.

One of his sons, Chathura Jayamanne confirmed the handwriting on the note claiming responsibility for the death of Wickremtunga, was his father’s own. But, he also added that expert assistance was required to reach a final conclusion.

Interestingly, in Jayamanne’s letter, he refers to Prem Ananda Udalagama as ‘Malinda Udalagama’. Police investigators said it was still not clear as to why he used a different name.

Jayamanne had been previously arrested for maintaining an armoury at a safe house at Millennium City, in 2002.

The ex-officer’s letter itself raised some serious question as it had been written in a highly formal tone, with the title ‘to whom it may concern’. There was no indication that the ex-solider regretted the crime. So, there was an unresolved question as to why he committed suicide, without surrendering himself to law enforcement authorities.

Meanwhile, several important revelations that surfaced after the ex-officer’s death also deepened the mystery. It was revealed that Kegalle Police had failed to get the Scene of Crime Officers (SOCO) to the place where his body was found. This lapse on the part of the Kegalle Police made the ex-officer’s suicide highly suspicious.

As the body was recovered from the ex-officer’s house with a ‘suicide note’, the CID officers handling the investigation into Wickrematunge’s death left for Kegalle. They found out that records on the phone belonging to the self-proclaimed killer had been wiped out before the death, in a mysterious manner.

However, Police have now contracted the help of the mobile phone provider, to track down records of the deleted short message service (SMS) and phone conversations the retired soldier had, in the days leading up to his death.

“First we need to verify whether it is an actual suicide. There is a suspicion whether someone killed him to cover up a heinous crime. That’s why the ex-intelligence officer’s death should be carefully investigated,” an officer involved in the inquiry told the Daily News.

According to Army records, the ex-intelligence officer had retired from the military service in 2007. Lasantha Wickremetunga was murdered by armed men on his way to work on the morning of January 8, 2009.

Therefore, it is still a mystery as to how a retired military officer was ‘contacted’ by some party to kill a journalist who was openly critical of the country’s military heads. It is almost impossible to believe that Jayamanne had a personal dispute with Wickrematunga, prompting the retired soldier to kill the journalist.

Although the CID is yet to come to a final conclusion on Jayamanne’s involvement in the journalist’s killing, the whole incident is a severe indictment on the way the state defence apparatus was run under the Rajapaksa administration. On the other hand, Prem Ananda Udalagama is also a key suspect in the assault of Upali Tennakoon, the Editor of the Rivira and Dinamina newspapers in January 2009, no less than two weeks after the murder of Wickremetunga. In an identification parade held before the Gampaha Magistrate last month, Tennakoon and his wife Identified Udalagama as a person who assaulted them. In addition, Lasantha Wickrematunga’s driver, in a separate identification parade, also identified Udalagama.

However, at this point, it is crystal clear that the investigations into Lasantha Wickrematunga’s death and other attacks on journalists will become a can of words, as far as the defence establishment of the country is concerned.