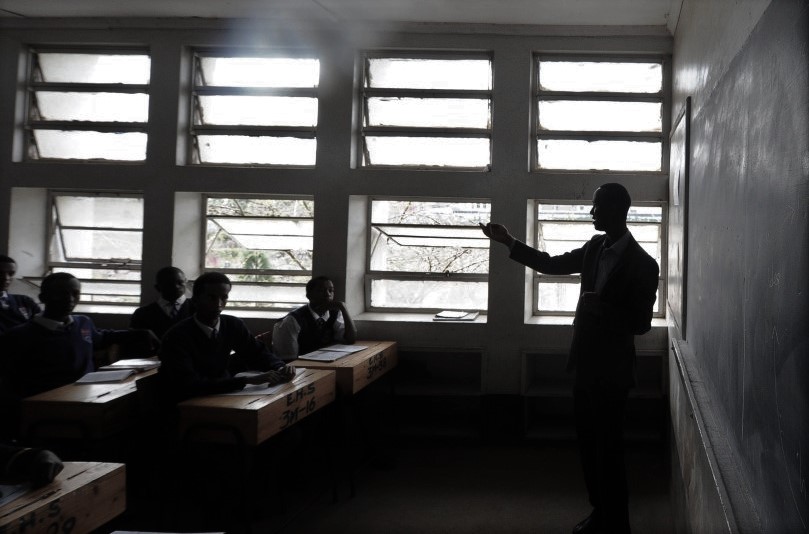 The Supreme Court today issued an Interim Order suspending the operation of Prevention of Terrorism (De-radicalization from holding violent extremist religious ideology) Regulations No. 01 of 2021, which was published by way of a gazette notification on 12 March, 2021.

This Interim Order will be effective until August 24, the next hearing date.

The petitioners stated that individuals arrested in terms of these Regulations could be subjected to executive or administrative detention camouflaged as rehabilitation, without proper judicial evaluation of the evidence against the individuals arrested, surrenders or detainees.

They further alleged that Deradicalization Regulations run counter to the fundamental safeguards in the Constitution, international human rights norms, and interferes with the judicial power of the People.

Petitioners further alleged that they are yet unaware whether the Deradicalization Regulations have been placed before Parliament and duly approved as required by the PTA.