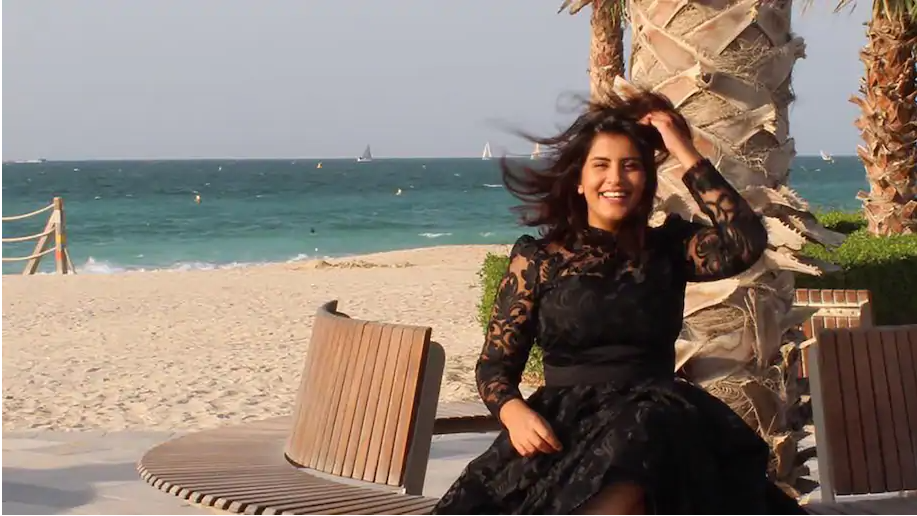 BEIRUT — One of Saudi Arabia’s most prominent women’s rights advocates, Loujain al-Hathloul, was released from prison on Wednesday, one of her sisters said. Hathloul had been in custody since May 2018, when she was arrested as part of a government crackdown targeting feminist activists.

Her imprisonment, along with her allegations that she was tortured while in custody, focused global attention on the punishing, years-long crackdown by Crown Prince Mohammed bin Salman on human rights activists, civil society figures and dissidents. Her release — which sister Lina al-Hathloul announced in a joyous Twitter message — was one of the clearest signs yet that Saudi Arabia was taking steps to blunt criticism of its human rights record by Biden administration officials.

President Biden had said during the 2020 election campaign that he would “reassess” the U.S. relationship with Saudi Arabia and ensure that “America does not check its values at the door,” marking a break with the Trump administration, which had largely refrained from criticizing the kingdom’s human rights record.

Former president Donald Trump had enjoyed a close relationship with the crown prince and said that alleged abuses by the kingdom — including the killing by Saudi agents of journalist Jamal Khashoggi — should not intrude on bilateral commercial and diplomatic ties.

Saudi women on the front line of change

Loujain al-Hathloul was prominent among a group of Saudi feminists who campaigned for women’s right to drive and the abolition of Saudi Arabia’s restrictive guardianship laws. The Saudi government lifted a ban on women driving in June 2018 — weeks after it had arrested Hathloul and the other activists, in what was widely seen as a message that any reforms in Saudi Arabia would be handed down by the leadership, not prompted by political activism.

In December, a Saudi court sentenced Hathloul to five years and eight months in prison, convicting her on terrorism-related charges, her family said in a statement then. The court suspended a portion of her sentence and included time served, ensuring a relatively speedy release from custody — interpreted by many as a gesture to the incoming Biden administration.

In pictures posted by her sisters Wednesday, Hathloul looked gaunt, with a thick streak of silver in her hair. Her family had previously said that she was transferred to a secret prison and subjected to abuse, including torture, beatings, sexual harassment and electric shocks — some supervised by Saud al-Qahtani, a senior adviser to the crown prince. Saudi officials have denied reports of torturing prisoners.