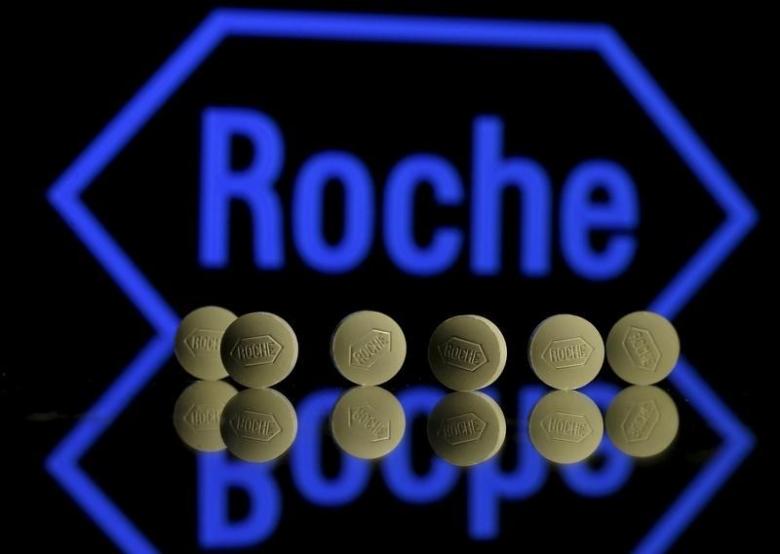 (Biosimilar, a cancer drug by  Roche of Switzerland sold LRS 280,000 per dose came down to 155,000 after arrival of Russian equivalent)

A court case filed by a drug company seeking a de facto monopoly for an expensive cancer drug has exposed a corrupt nexus between medical specialists and the larger drug mafia which is throttling hapless patients.

A Court of Appeal has rejected an action by Roche of Switzerland preventing the sale of a Russian-made drug and lifted a stay order which the court admitted should never have been granted in the first place.

Following the June court order, the national medicines Regulatory Authority this week announced it had followed due process in registered Russian-made ‘biosimilar’ of trastuzumab, a cancer drug in Sri Lanka clearing all obstacles for its use.

“Biosimilar” means the drug is similar to reference product, but may not be identical.

However, the Russian biosimilar cancer drug is 144,000 rupees compared to Roches’ which was sold to the health ministry for 280,000 rupees.

However, with the introduction of the Russian medicine, Roche agent in Sri Lanka, A Baur and Company had quoted 165,000 rupees for their product which they earlier sold for 115,000 rupees more at 280,000 per dose.

The drug regulator said in a statement this week that they are also in talks with an Indian manufacturer of another biosimilar product and the overall prices should come down further.

Health Minister Rajitha Senaratne said the intervention of the drug regulator had seen a drastic reduction in prices and noted that an Australian drug which was bought by the ministry at 30 dollars each had come down to just three dollars after the regulator allowed a similar product to get into the market.

Monopolies and high prices are usually created by government restrictions that create barriers to entry and prevent competition. These include, government approvals, import licenses and import duty protection.

The minister said they had found many instances when prices had been inflated more than 10 fold because of virtual monopolies he was determined to end.

“By granting monopolies to certain drugs, we have had to pay huge prices,” the minister said. “I am going to break this monopoly so that we can reduce the costs and use the savings to provide better health care at state hospitals.”

“It is to be observed that even the assertion that ‘the 4th Respondent or the College of Oncologists by no means is seeking to promote the Petitioners’ drug Herceptin or encourage a monopoly for them’ has not been supported by any affidavit and thus it is not difficult for this court to reject it totally.

“Similarly all those factual positions narrated by the learned counsel for the 4th Respondent (Dr. Wasalaarchchi) must also be rejected as they clearly amount to either hearsay material or mere third party’s opinions of a given set of facts.

“Such opinions should not have a place in these proceedings as this court is not interested in the opinions of third parties about the issues that it ought to consider in a case before it.”

The court also warned that the counsel for oncologists could only represent his client and act in court to safeguard his client’s interests, but he was not entitled to either attack or assist any other party’s factual position or interest without first taking up a position in that regard in his pleadings.

The landmark judgment by Court of Appeal judge P. Padman Surasena and President of the Court of Appeal Vijith K. Malalgoda agreeing vacated an exparte order banning the sale or administering of the Russian-made biosimilar drug obtained by Roche in March. (COLOMBO, Sept 17, 2016)