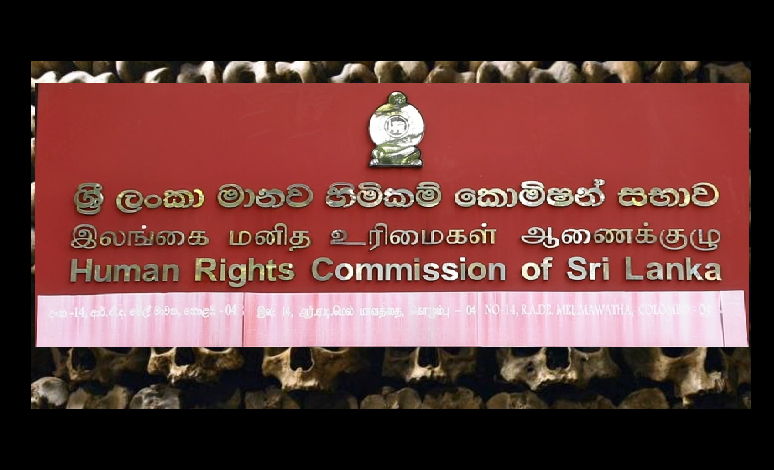 (Bangkok/Geneva, 11 May 2021) – A recent amendment to Sri Lanka’s constitution grossly undermines the credibility of the Human Rights Commission of Sri Lanka (HRCSL), raising questions on the Commission’s compliance to international standards, the Asian NGO Network on National Human Rights Institutions and its member the Law and Society Trust said in a joint statement today.

The rights groups expressed concern over the fundamental changes introduced when the 20th constitutional amendment was passed in October 2020 and are calling for the Sub-Committee on Accreditation of Global Alliance of National Human Rights Institutions (GANHRI-SCA) to review HRCSL’s ‘A’ status.

When changes in a country fundamentally contravene and affect its human rights institution’s compliance with Paris Principles, GANHRI-SCA has the mandate to initiate a special review of the institution’s accreditation status. This year, the GANHRI-SCA sessions will take place in June and October, however, there has been no indication that a special review of the HRCSL will take place.

‘The GANHRI-SCA must review the Commission’s compliance with international standards following the constitutional amendments which have severely disempowered the credibility, independence and effectiveness of the HRCSL,’ the groups said.

The constitutional amendment, passed in October 2020, established a parliamentary council exclusively comprising of politicians who can only make observations as the Sri Lankan President exercises full discretion on the selection, appointment and dismissal of members.

President Rajapaksa appointed new commissioners in December 2020 revealing the critical flaws in this new procedure: the vacancies were not advertised, selection criteria were not disclosed, and appointments were shrouded in secrecy.

The newly appointed Chairperson of the Commission, Jagath Balasuriya, was the Minister of National Heritage in the previous Rajapaksa government and had served as the acting Governor of the Central Province. He is also a Sri Lanka Produjana Peramuna (Rajapaksa’s political party)[1] organiser for  the Kegalle district.[2] Further, the four other appointed commissioners[3] have limited or no experience nor expertise in human rights.

The new appointment procedures and actions that followed fail to meet the criteria of an ‘A’ status human rights institution that fully complies with the Paris Principles. They also contradict the GANHRI-SCA recommendations from May 2018 on the independence of the Commission and the selection and appointment processes.[4]

These new procedures also raise serious questions about the HRCSL’s ability to lead domestic human rights screening of military and police personnel nominated by Sri Lanka for service in UN peacekeeping impartially and in accordance with international standards.

In the current context where the Sri Lankan government has actively interfered in ongoing investigations and subverted accountability for past human rights violations, these changes represent another deliberate attempt to impair the Commission’s ability to hold the government accountable.

‘The adoption of the 20th Amendment of the Constitution is a significant blow to human rights governance and protection in the country, particularly under the current political climate where rights violations and abuses remain rife. In such a challenging environment, the weakening of the HRCSL will only further prevent accountability and perpetuate impunity. It is imperative that the GANHRI-SCA takes these developments into account and initiates a Special Review of the accreditation status of the HRCSL in its upcoming session,’ said the organisations.

The HRCSL was upgraded to an ‘A’ status National Human Rights Institution (NHRI) in 2018 by the GANHRI-SCA – the international mechanism that assesses the compliance of NHRIs to international human rights standards, in particular the Paris Principles.

The ‘A’ status indicates HRCSL’s full compliance with the required set of human rights standards.

The HRCSL received the ‘A’ status in 2018 following significant reforms which addressed longstanding controversies and criticisms over its lack of independence, including its selection and appointment processes, and failure to execute its mandate independently and effectively.

However, the 20th Amendment of the Constitution passed in 2020 reverses the significant positive developments in HRCSL’s institutional and functional independence and effectiveness achieved under the previous commission since 2015.